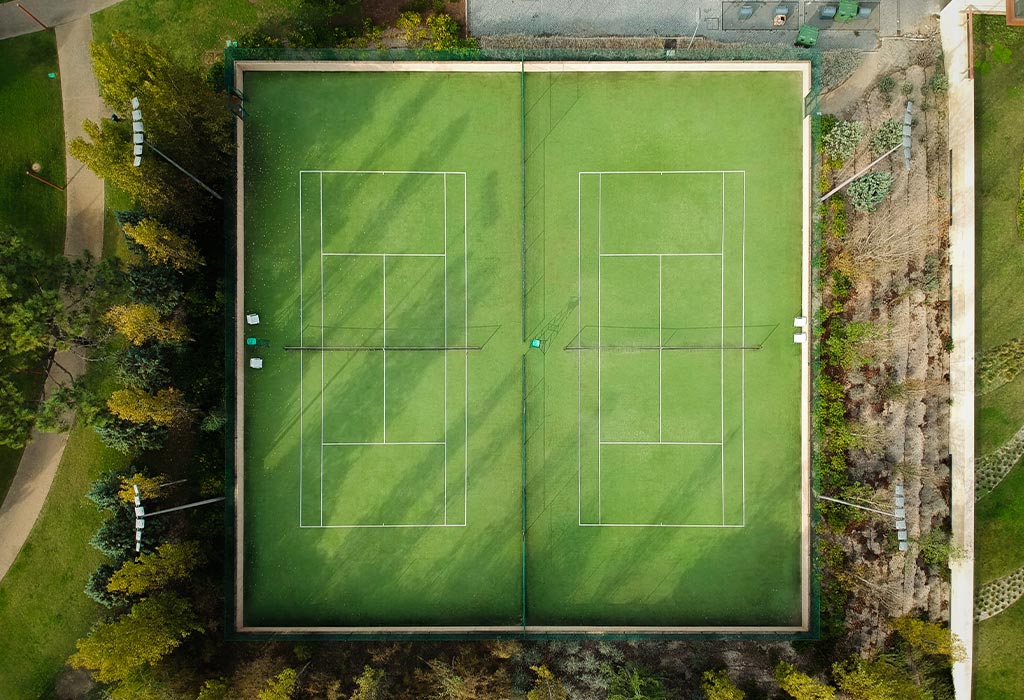 The Tennis Integrity Unit was the organisation responsible for investigating match fixing in tennis since 2008 until 2020. It was replaced by the International Tennis Integrity Agency. It had the ability to impose fines and sanctions, and ban players, umpires, and other tennis officials from participating in tournaments.

The organisation was an initiative from the ITF, ATP, WTA, and the four Grand Slam tournaments (the Australian Open, French Open, Wimbledon and US Open). It was set up after an investigation into allegations of match fixing in 2008.

Photo by Henrique Macedo on Unsplash