ICM Tennis Kids group lesson is an interactive and fun approach to tennis, with the use of smaller racquets, smaller courts and an easy to control ball. All participants will be assessed and placed according to their skill level. Kids will learn to hit basic strokes, such as forehand, backhand, volley, overhead and serve. They will also learn to rally and play competitive games.

Red tennis is named after the red foam or felt balls that are used at this stage. Red tennis balls bounce lower and move more slowly through the air, giving beginning players a chance to set up and take a good swing at the ball.

There are a number of benefits from training with compression tennis balls, even for experienced players.
What are Lower Compression Tennis Balls?
Lower compression balls were created to allow for a slower moving lower bouncing ball to create a more successful environment for learning. They come in foam, red dot (75% reduced ball speed), orange dot (50% reduced ball speed), and green dot (25% reduced ball speed). The slower the ball, the smaller the space you need to train in. This puts more emphasis on technique and footwork than on power. Most players look at tennis as a game of power. Power is great, as long as you have the ability to remain in control.
What Are They Used For?
Training with low compression balls is about rallying – the constant movement of the ball back and forth between two players. Once players learn that if they can just focus on controlling the ball to a target, they can focus less on the opponent and more on always trying to win the point. One of the biggest challenges an instructor has is to teach the student about how to properly receive a ball. Balls come to you with different speeds, spins, and heights. Through movement and footwork, your goal should be to get the ball in the same spot in relationship to your body so that your swing can remain constant.
A common problem we see is that our students make their stroke adapt to the ball instead of keeping the same stroke and focusing on their movement to make the ball be in a favorable position for the specific shot they are intending to hit. For most players, this is very difficult with a regular tennis ball. 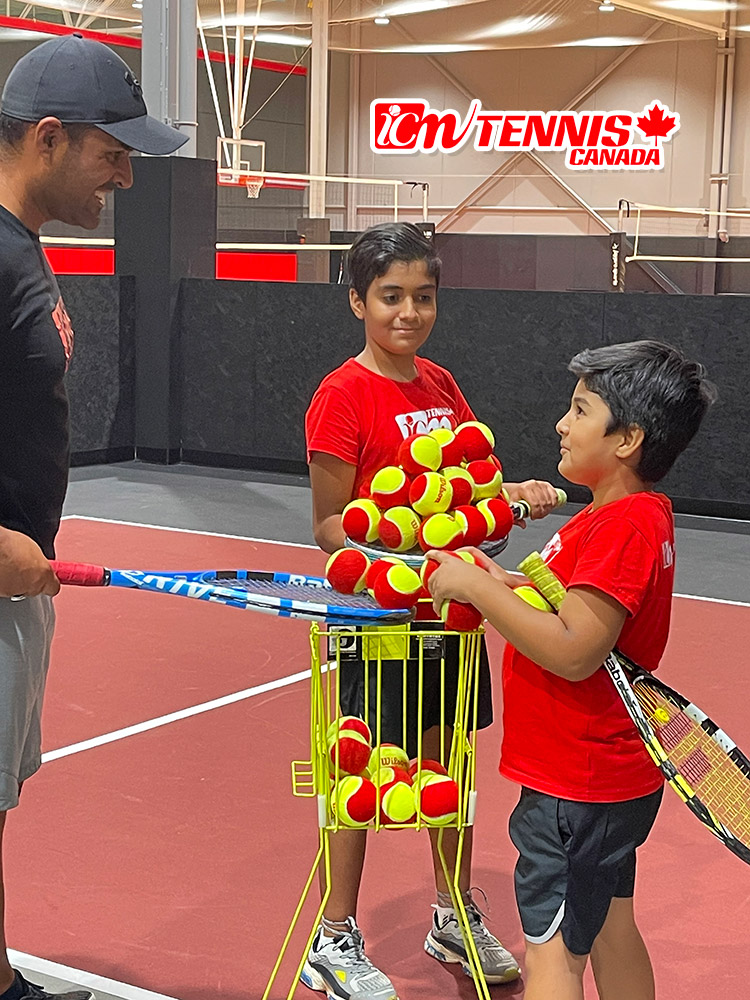 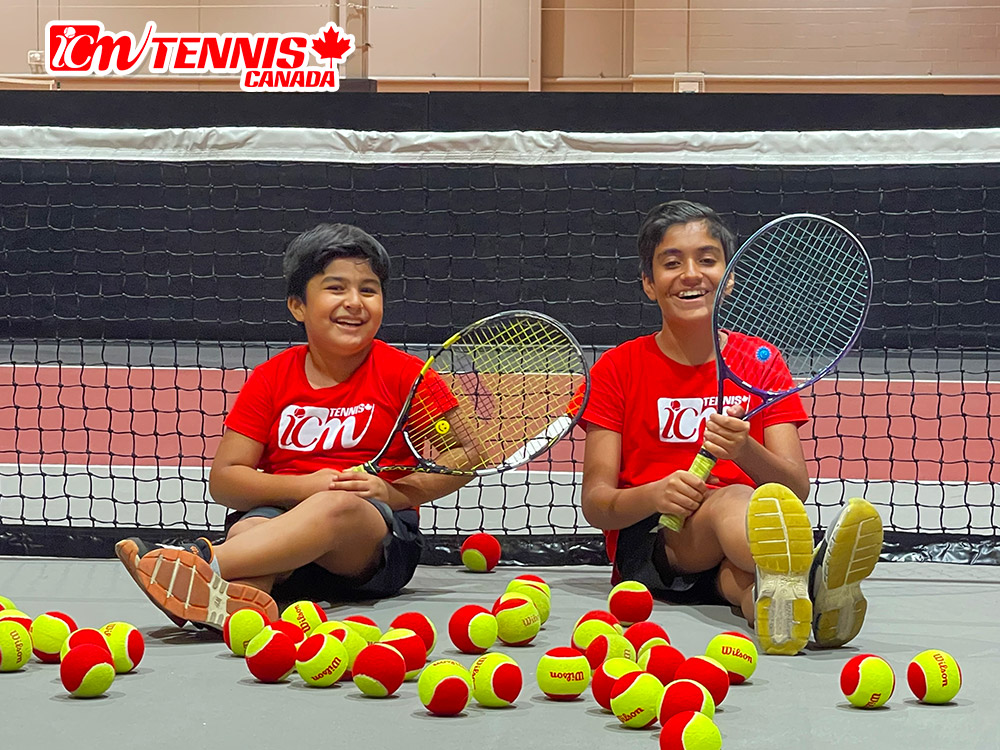 ICM Tennis Red Ball program for indoor season starting at week of October 18 and will end at April 30.