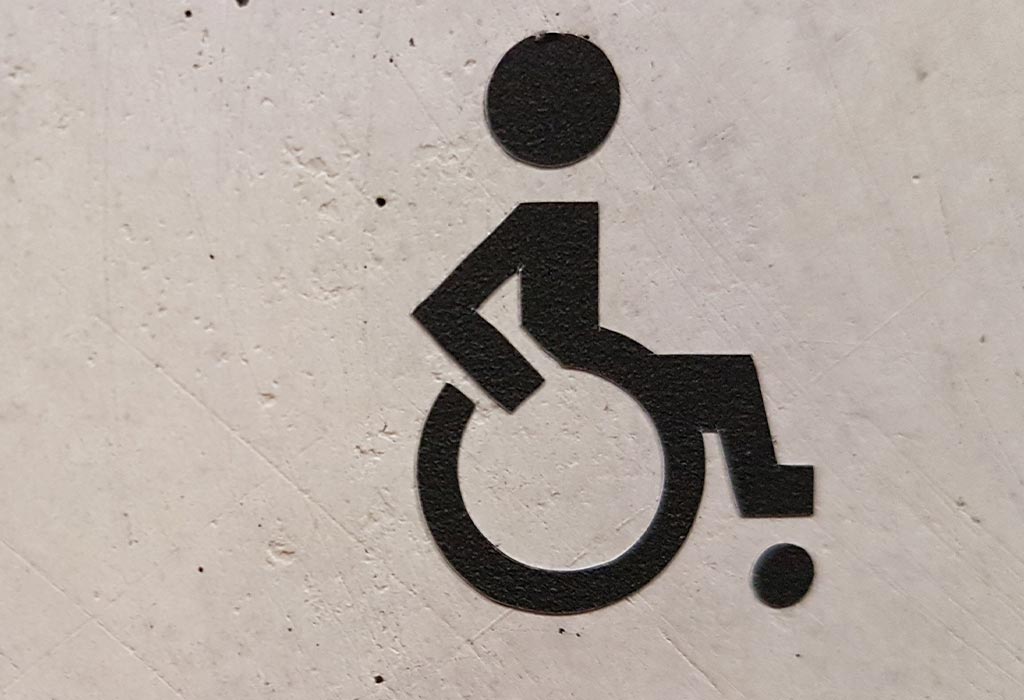 Wheelchair Tennis is one of the forms of tennis adapted for wheelchair users. The size of the court, net height, rackets, are the same, but there are two major differences from pedestrian tennis: athletes use specially designed wheelchairs, and the ball may bounce up to two times, where the second bounce may also occur outside the court.

Wheelchair tennis is played at Grand Slams, and is one of the sports contested at the Summer Paralympics. There are three categories; Men, Women, and Quads; each category has singles and doubles tournaments. The Quad, the newest division, is for players that have substantial loss of function in at least one upper limb, but may include various disabilities besides quadriplegia. The division is sometimes called Mixed, especially at the Paralympic Games. Quad players often tape the rackets to their hand, to compensate for loss of function, and some players are allowed to use electric-powered wheelchairs.

Photo by marianne bos on Unsplash