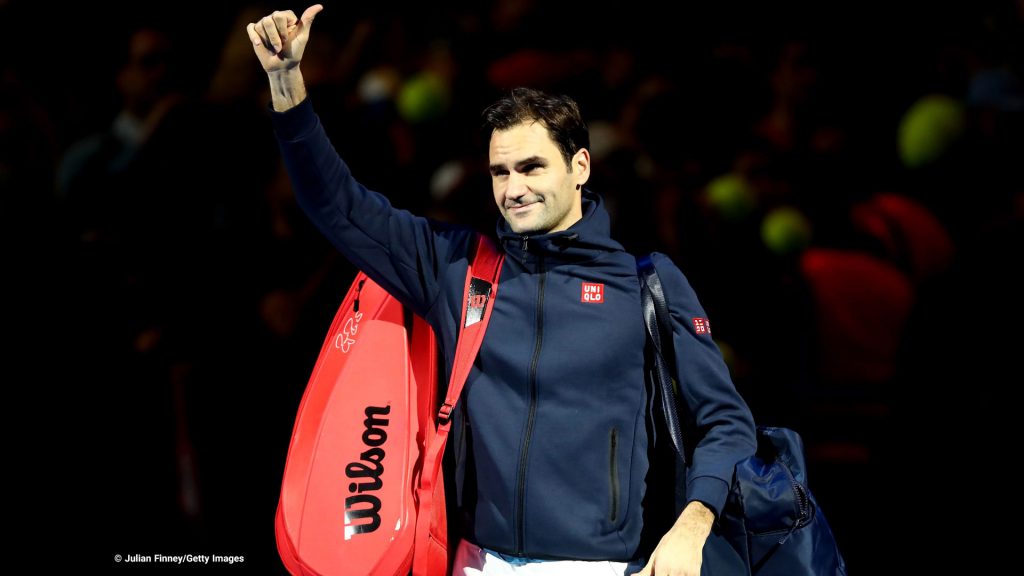 The announcement that Turin, Italy, will host the ATP Finals from 2021-2025 has been met with excitement from the biggest names in tennis. Roger Federer, Novak Djokovic, Kevin Anderson, Borna Coric and Fabio Fognini all expressed their support for the year-end championships moving to Pala Altipour Stadium, Italy’s biggest indoor sporting arena.

“Exciting new chapter for the ATP Tour,” wrote Federer on Facebook. Djokovic, World No. 1 and President of the ATP Player Council, said in a statement that the ATP Finals is “a tournament that has historically moved around and so I’m very excited to see it move to Turin from 2021. It’s still a few years away but I know that the players will be very excited to compete there, and I also hope to be part of what will be a very special event.”
Fognini, Italy’s top-ranked player, said the country will take advantage of the chance to host another major sporting event and rally behind the ATP Finals.

“This moment for Italian tennis is quite good. We have the most important tournament of the year here in Italy,” said Fognini. “I played at the ATP Finals for doubles [in 2015] and everyone is happy to be there and enjoy it. I’m happy that our country gets a chance to improve what is already the best tournament of the year.”

Anderson, who reached the semi-finals in his ATP Finals debut last year, tweeted that “last year was one of the best moments of my career so far. Congrats to Turin and hopefully I get to play there some (or all) of those years.”

THE RESULTS ARE TURIN ??

World No. 15 Borna Coric tweeted “Hope to see you Turin.” The Croatian is No. 16 in the ATP Race to London.

THE RESULTS ARE TURIN ??

Turin was selected in an extensive international bid process that began last August and included more than 40 cities worldwide.