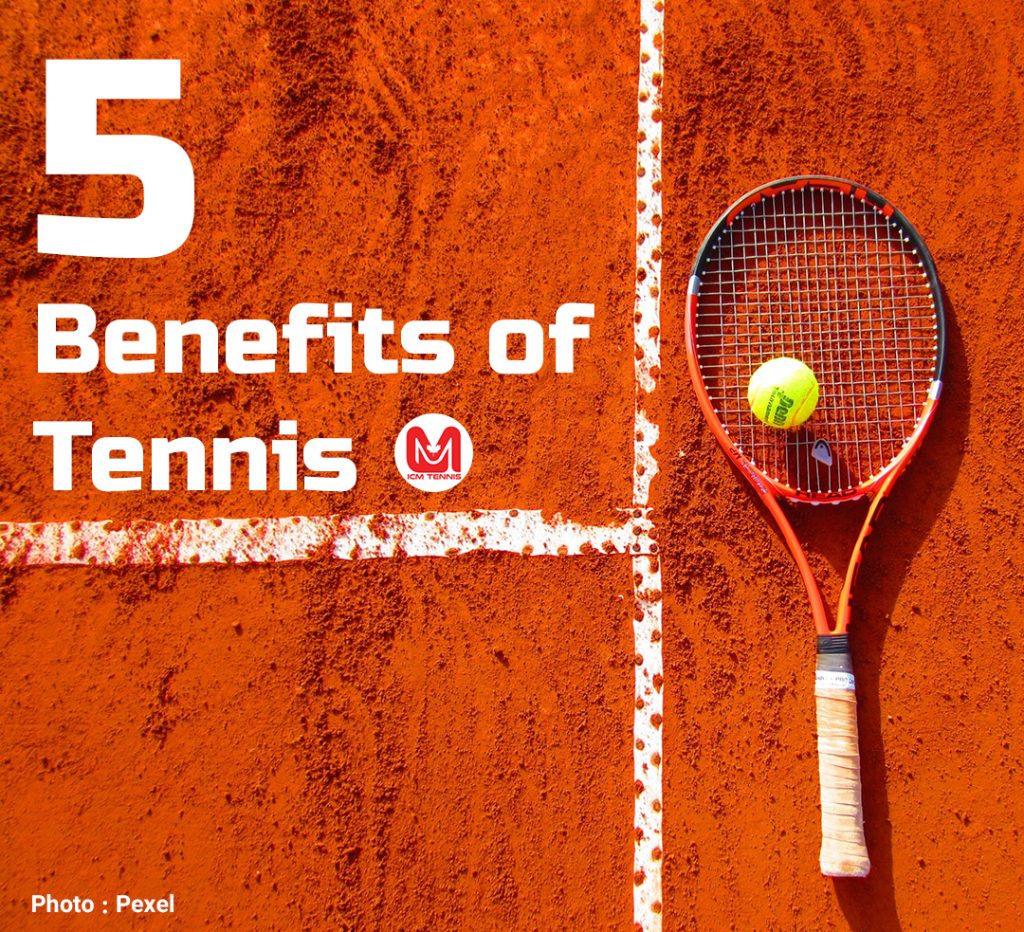 Tennis has historically been called the sport for a lifetime. But is this true? According to scientists from a variety of disciplines, tennis is still one of the best sports anyone can choose to play.

1. People who participate in tennis three hours per week (at moderately vigorous intensity) cut their risk of death in half from any cause, according to physician Ralph Paffenbarger of Harvard University School of Public Health. (Paffenbarger not only studied over 10,000 people over a period of 20 years in his landmark ‘College Alumni Health Study’, but also finished over 150 marathons over the age of 45.)

2. Tennis players scored higher in vigor, optimism and self-esteem while scoring lower in depression, anger, confusion, anxiety and tension than other athletes or non-athletes, according to Dr. Joan Finn and colleagues in a study done at Southern Connecticut State University.

3. Since tennis requires alertness and tactical thinking, it may generate new connections between nerves in the brain and thus promote a lifetime of continuing development of the brain, reported scientists at the University of Illinois.

4. Tennis outperforms golf, inline skating and most other sports in developing positive personality characteristics, according to Dr. Jim Gavin — author of The Exercise Habit.

Is it any wonder that scientists and physicians world-wide view tennis as the most healthful activity to participate in? Other sports may provide excellent health benefits, as well as stimulate mental and emotional growth. But no other sport received such acclaim for its great benefits physically, mentally and emotionally.