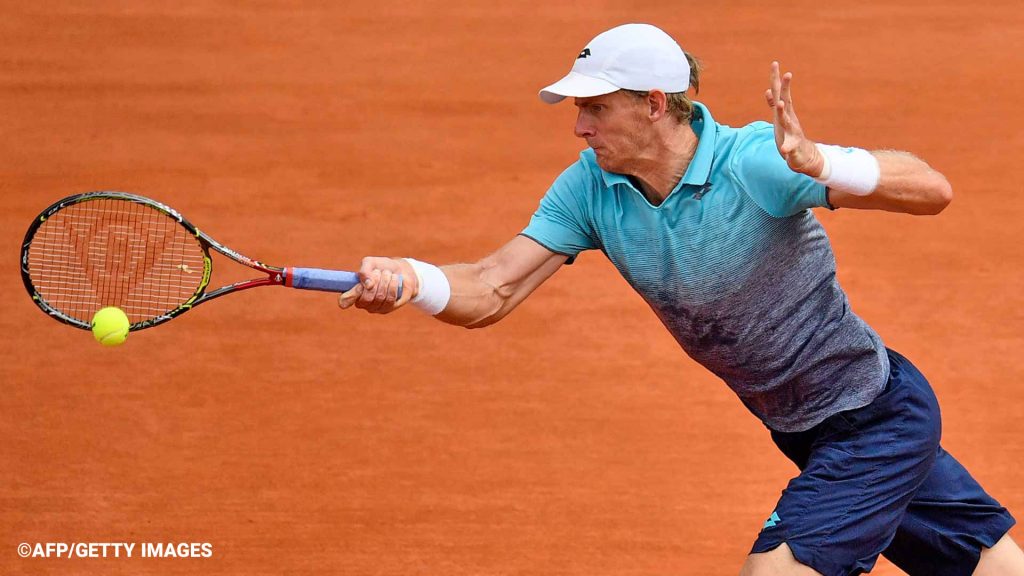 World No. 6 Kevin Anderson announced Tuesday on Twitter that he will not compete on clay this year in order to further recover an elbow injury.

“I wanted to let you all know that I will unfortunately be missing the clay season this year. After discussing with my doctors and team, we thought the best decision is to rest and rehab my elbow injury for a few more weeks,” wrote Anderson, whose most recent tournament was in Miami, where he advanced to the quarter-finals. “I will keep working hard each day to get healthy again in time for grass.”

Anderson, a first-time qualifier for the Nitto ATP Finals last year, was scheduled to compete in Estoril, Madrid, Rome and Roland Garros. In 2018, he made the semi-finals in Madrid and the fourth round at Roland Garros.

The grass season proved a key part of last year’s season for the South African. After losing in the first round at Queen’s Club, Anderson made his second Grand Slam final at Wimbledon.

“I know this is the right decision for the longterm in the career,” Anderson said of not competing on clay in 2019. “I will also miss seeing the fans there, but I appreciate all of your support and look forward to seeing you again soon.”