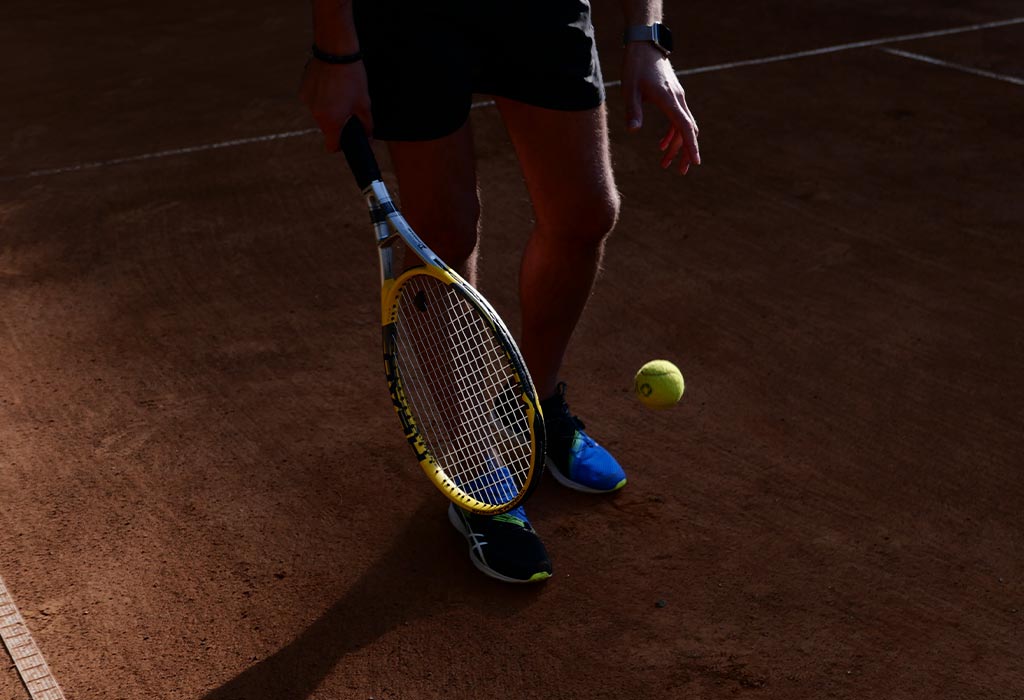 The Australian Open is a tennis tournament held annually over the last fortnight of January at Melbourne Park in Melbourne, Australia. The tournament is the first of the four Grand Slam tennis events held each year, preceding the French Open, Wimbledon, and the US Open. It features men’s and women’s singles; men’s, women’s, and mixed doubles; junior’s championships; and wheelchair, legends, and exhibition events. Prior to 1988, it was played on grass courts, but since then three types of hardcourt surfaces have been used: green-coloured Rebound Ace up to 2007, blue Plexicushion from 2008 to 2019, and blue GreenSet since 2020.

First held in 1905 as the Australasian championships, the Australian Open has grown to become one of the biggest sporting events in the Southern Hemisphere.Nicknamed “the happy slam” and often referred to as the “Grand Slam of Asia/Pacific” the tournament is the highest attended Grand Slam event, with more than 812,000 people attending the 2020 tournament. It was also the first Grand Slam tournament to feature indoor play during wet weather or extreme heat with its three primary courts, Rod Laver Arena, John Cain Arena and the refurbished Margaret Court Arena equipped with retractable roofs.

Photo by Kirill Zharkiy on Unsplash