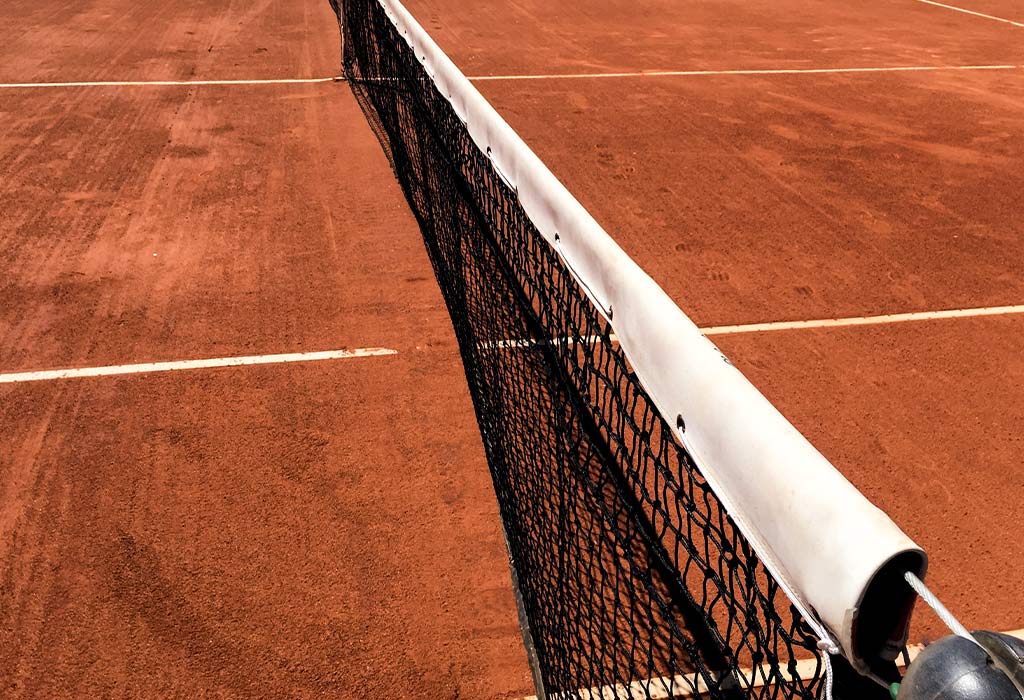 In tennis, an official is a person who ensures that a match or tournament is conducted according to the International Tennis Federation Rules of Tennis and other competition regulations.

At the highest levels of the sport, a team of up to eleven officials may be on court at any given time.These officials are broken up into categories based on their responsibility during the match. Contrastingly, many tennis matches are conducted with no officials present directly on court.

Tennis officials are certified by their respective national association. The ITTF also certifies officials in the categories of chair umpire, referee and chief umpire. Each ITTF certification or “badge” is broken into five certification levels. The first, green badge, is considered sufficient for officiating at the highest levels of tennis within the official’s own nation and is not divided into categories (and is primarily used in Spanish- and French-speaking areas, where a national organization may not be present). The second, the white badge, is divided into the three categories (chair, chief, and referee) but remains only a national certification. The following three, bronze (chair umpire only), silver, and gold badge, are considered international certifications. These international officials are those seen at the highest levels of play like the Grand Slams, ATP and WTA Tours, and the Fed and Davis Cups.

The line umpire “calls all shots relating to the assigned lines.”Line umpires work on court as part of a team of between one and nine line umpires. Each line umpire is assigned to one line or, in the case of a short-handed crew, a position in a system. For example, a line umpire on the receiver’s side may have to cover the center service line then, following the serve, move to one of the sidelines.

The line umpire signals a ball out by making a verbal “out” call (“fault” for a serve) followed by the extension of the arm shoulder high in the direction the ball was out. A ball is signalled “safe” or “good” by holding both hands together knee high in front of the body.A line umpire who is unable to call a shot (usually because a player obstructs his/her view) signals this by holding his/her hands beside his/her head, the upper side pointing in the same direction as the eyes; that call is then the chair umpire’s responsibility. Line umpires are also responsible for calling footfaults. When baseline umpires are being used, they watch to see if the server touches any part of the baseline before the ball is struck. Center service line umpires are responsible for calling footfaults when the server steps over the imaginary extension of the centerline. Footfault calls are made with a verbal “Footfault” call followed by a vertical extension of the arm with the palm open.

Referee
The referee “is the official who is responsible for assuring that the competition is fair and played under the ITF Rules of Tennis.” The referee supervises all of the aspects of play at a tournament including the conduct of players, coaches, spectators, and administrative crew.The referee must be present whenever matches are being played.

The referee is also responsible for making the tournament draw in accordance with competition regulations. The making of the draw includes determining seeds and placing players and byes. The referee must then work with tournament organizers to schedule matches. This process has been made much easier in recent years with the introduction of computer programs that complete draw sheets and schedules based on online player entries and court availability.

During play of a tournament, the referee is the sole authority on the suspension of play due to weather and other concerns.

The referee is usually only seen on court during the administration of a medical timeout. Due to the complex regulations dictating medical timeouts the referee accompanies the medical trainer onto court. The referee is present to explain procedures and regulations to the player and trainer, and to time the timeout to ensure no extra time is given, as this would be construed as an unfair advantage.

Chief umpire
The chief umpire of a tournament “appoints and replaces or reassigns, when necessary, Chair Umpires, (and) Line Umpires…” Chief umpires are used primarily in large professional tournaments and are responsible for the recruitment and hiring of officials for the tournament. During the tournament, the chief umpire assigns umpires to courts, subject to overrule by the referee. The chief umpire also collects scorecards from chair umpires at the conclusion of the match and thus may furnish the media with any factual information they may request.

Photo by Mario Gogh on Unsplash