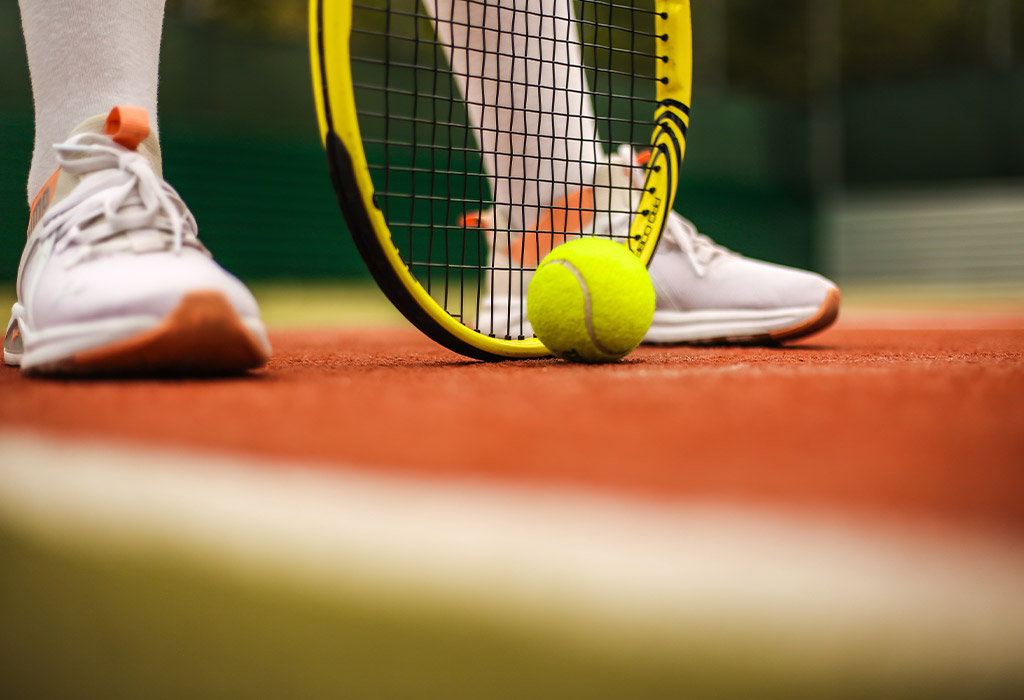 Tie Break Tens is a tennis format in which only tie-break matches are played. There are no games or sets, only tie-break matches and the winner is the first player to reach 10 points and lead by a margin of two. Most other traditional rules of tennis are the same. The winner-take-all prize money is US$250,000 for each tournament. It is a short-format version of tennis, similar to other alternative forms of traditional sports, such as T20 Cricket and rugby sevens.

The inaugural Tie Break Tens tournament took place at the Royal Albert Hall on 5 December 2015. It was won by Kyle Edmund who beat Andy Murray in the finals.

Since then, tournaments have been played in Vienna, Madrid, Melbourne and New York, with the world’s current top tennis professionals competing for the grand prize.

Tie Break Tens is played using traditional tie-break rules. Players win by reaching 10 points (provided that they have a clear margin of two points). Rock-paper-scissors determines who serves first, and from which end of the court they play. The player who wins the toss, serves first. The other player then serves twice, and with the rest of the match continues with the players alternating serves every two points. Players change ends after every six points. Players are allowed an unlimited number of line-call challenges using review technology during each match, until an incorrect challenge is made. After this, no more challenges are allowed until the next match.