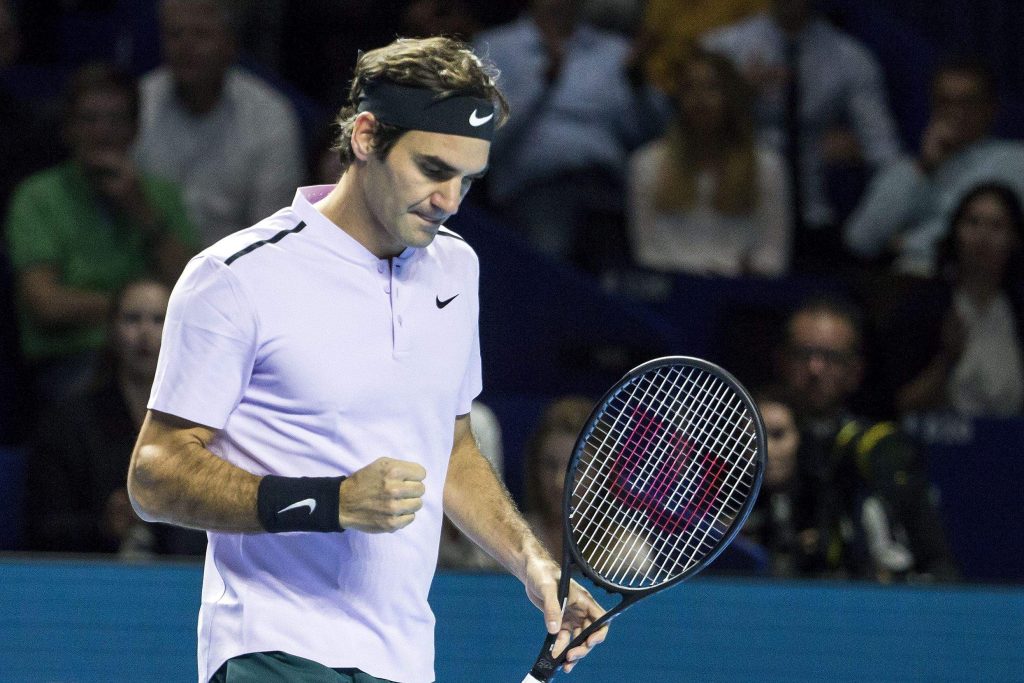 Roger Federer is hoping that rest will allow him to win Grand Slams later in the year. (AP)

Roger Federer has signed up to play the grass-court event at Stuttgart, along with previously scheduled appearances at Halle and Wimbledon.

“Excited to announce that I will be coming back to [Germany] for the Mercedes Cup,” he said in an announcement on Facebook. “Looking forward to seeing you at the grass courts in Stuttgart.”

WATCH—Federer travels to Zambia for his foundation:

It is the same schedule Federer followed in 2017, again not playing on clay and then competing at three grass-court events. But he got off to a shaky start, falling to Tommy Haas in his opening round at Stuttgart before rebounding to capture Halle and Wimbledon.

Federer is No. 2 in the rankings.