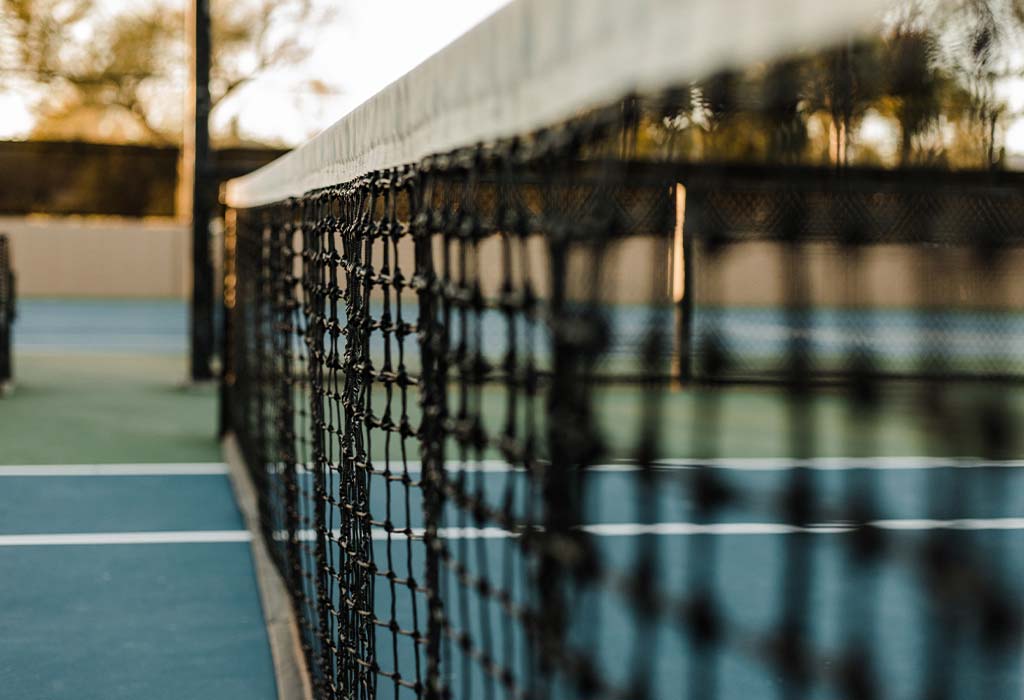 Tournaments are often organized by gender and number of players. Common tournament configurations include men’s singles, women’s singles, and doubles, where two players play on each side of the net. Tournaments may be organized for specific age groups, with upper age limits for youth and lower age limits for senior players. Example of this include the Orange Bowl and Les Petits As junior tournaments. There are also tournaments for players with disabilities, such as wheelchair tennis and deaf tennis. In the four Grand Slam tournaments, the singles draws are limited to 128 players for each gender.

Most large tournaments seed players, but players may also be matched by their skill level. According to how well a person does in sanctioned play, a player is given a rating that is adjusted periodically to maintain competitive matches. For example, the United States Tennis Association administers the National Tennis Rating Program (NTRP), which rates players between 1.0 and 7.0 in 1/2 point increments. Average club players under this system would rate 3.0–4.5 while world class players would be 7.0 on this scale.

Photo by Tim Chow on Unsplash