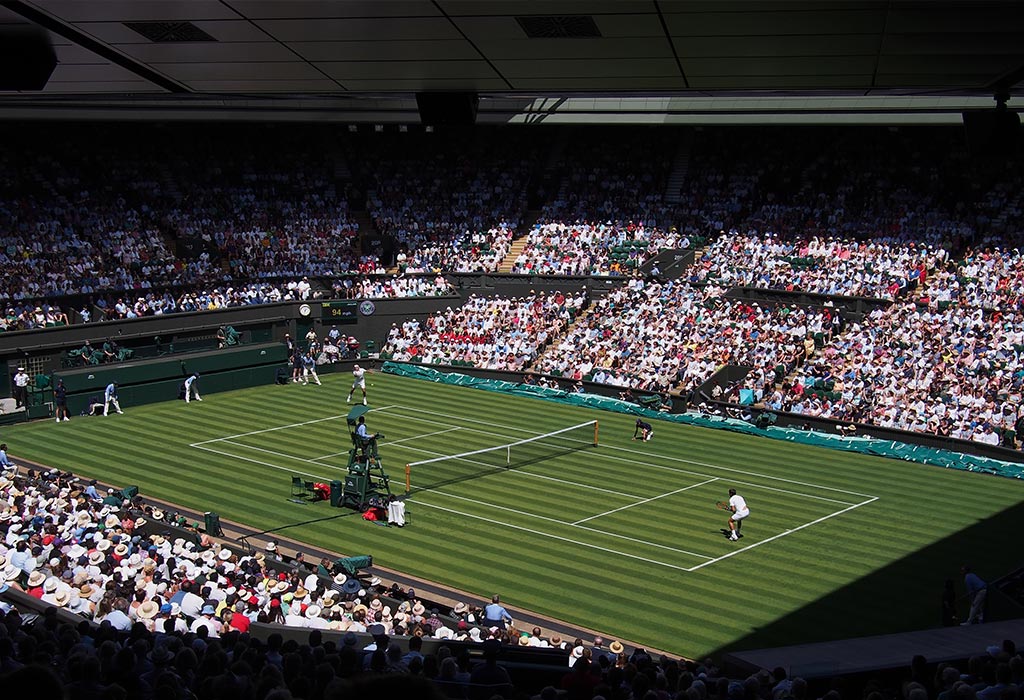 U.S. Pro Tennis Championships
The U.S. Pro Tennis Championship, also known as the US Pro, was an annual tournament, later known as MFS Pro Championships. It was first organized by player Vinnie Richards when promoter C. C. Pyle withdrew interest in the project. It was first played on the Notlek courts located at 119th Street and Riverside Drive, Manhattan. The tournament was held at various locations in several states until 1964, when it moved to the Longwood Cricket Club in Chestnut Hill, Massachusetts.

Photo by Shep McAllister on Unsplash