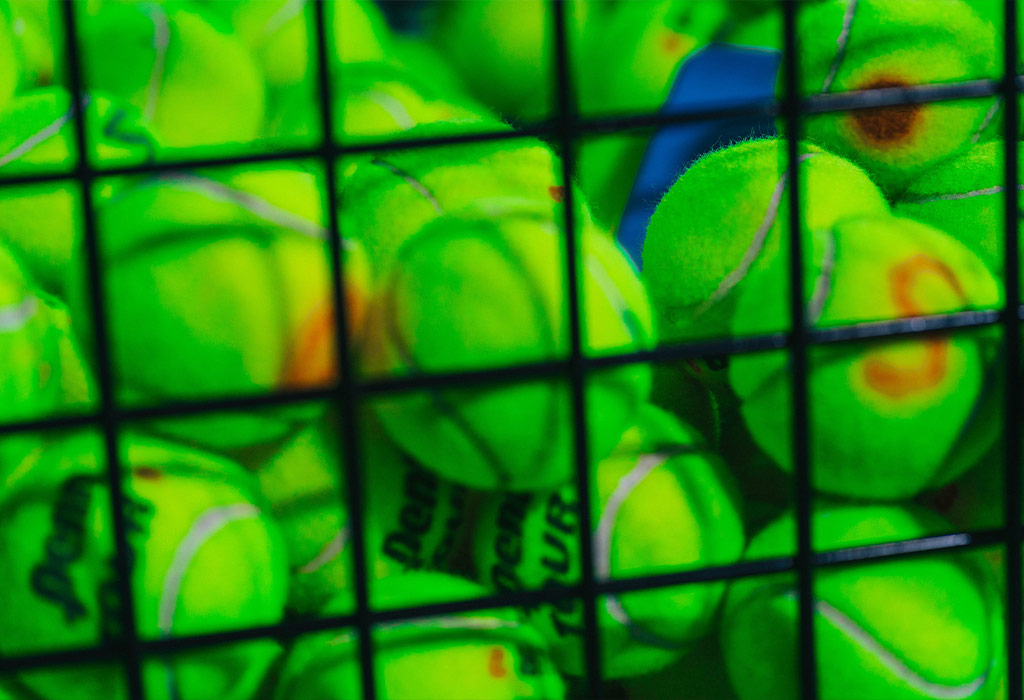 The USTA runs the USTA Billie Jean King National Tennis Center which hosts the US Open every year.

The USTA has leagues in most places for adults skill levels between beginner and pro. The USTA also hosts tournaments across the country every weekend for club players or professionals.

The USTA was previously known as the United States National Lawn Tennis Association (USNLTA) and was established in 1881 by a small group of tennis club members in New York City and northeastern clubs, where most lawn tennis was played. In 1920 the word ‘National’ was dropped from the organization’s name,making the abbreviation USLTA. In 1975, the word “Lawn” was officially dropped from the name.