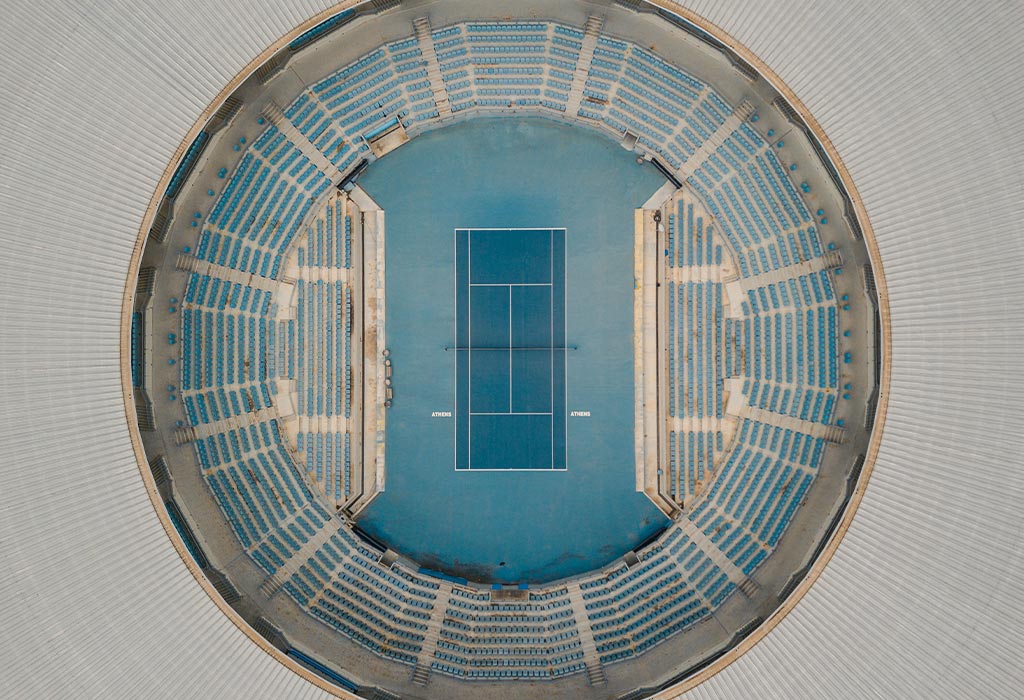 Every year, the eight nations whose top two male players have achieved the highest combined placings in the men’s world rankings at the end of the previous year were invited to compete for the cup.

The competition was played on clay courts in Düsseldorf, Germany. The event was generally regarded as the sports highlight of the social scene in the Düsseldorf area. It attracted around 75,000 visitors every year and was televised to over 160 countries.

In October 2012 it was announced that the World Team Cup event would be discontinued and replaced by the Power Horse Cup, an ATP 250 tournament in Düsseldorf.

In September 2017 it was announced that there were plans to revive the tournament. The ATP had proposed a 24 team tournament to be played over 10 days at venues around Australia in January, which would offer 1000 ranking points to any player who won all their matches. In January 2018 it was mooted to start in 2019 or 2020 with the backing from Tennis Australia,In the end the ATP decided to launch the competition as the ATP Cup, a separate tournament to the World Team Cup.

Photo by Andrea Leopardi on Unsplash