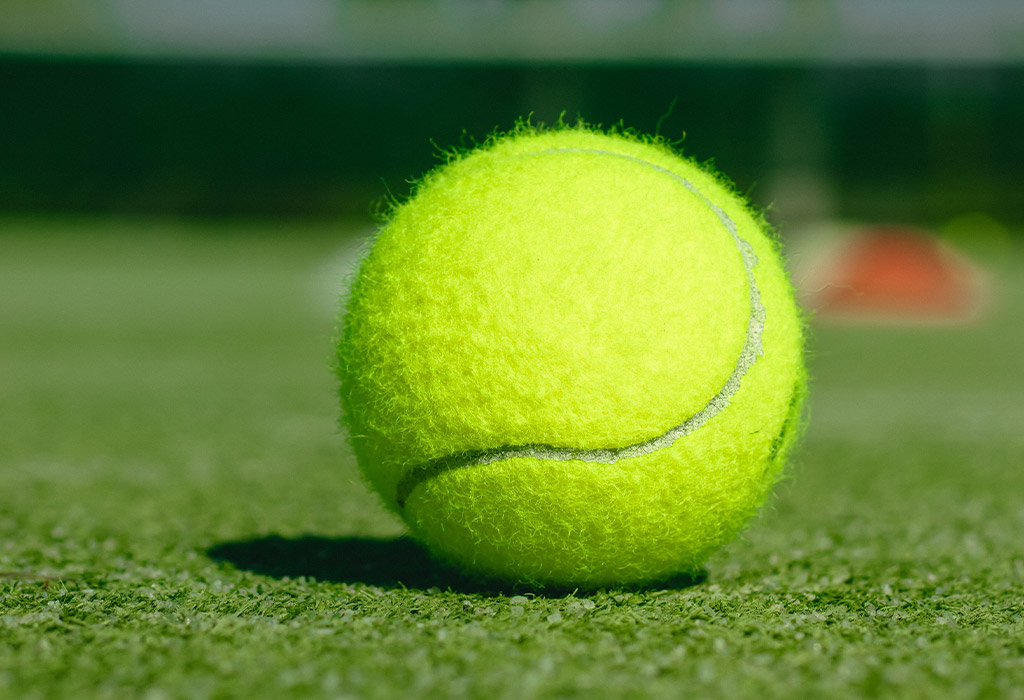 The ATP Masters tournaments (previously known as ATP Masters Series) is a series of nine tennis tournaments featuring the top-ranked players on the ATP Tour. The series is the most prestigious in men’s tennis after the four Grand Slams. The series’ events are held annually in Europe, North America and Asia since the debut of ATP Tour in 1990.

In singles, Novak Djokovic and Rafael Nadal hold the record for the most titles with 36 each since the Masters Series began in 1990. By completing the set of all nine Masters singles titles by 2018, Djokovic became the first and only player to achieve the Career Golden Masters. Andre Agassi, Roger Federer, Rafael Nadal, Andy Murray have each won seven different titles. In 2020, Djokovic completed his Career Double Golden Masters.

Photo by Marianna Smiley on Unsplash