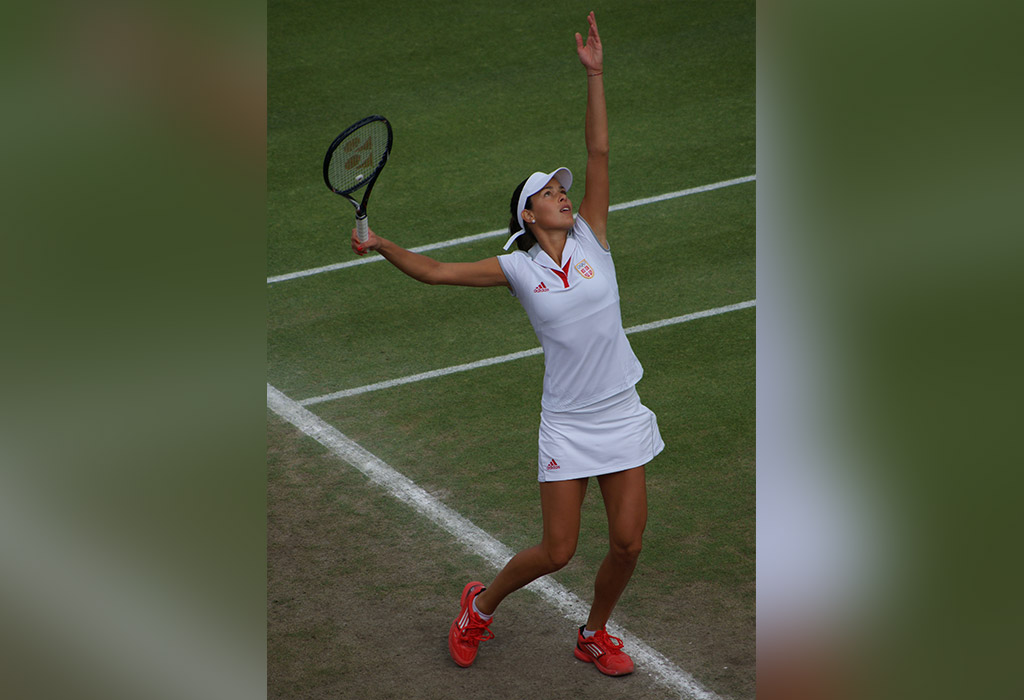 The relatively small nation of Czech Republic dominated the Fed Cup in the 2010s, as the Czechs won six of ten competitions in the decade. The men’s equivalent of the Billie Jean King Cup is the Davis Cup, and the Czech Republic, Australia and the United States are the only countries to have held both Cups at the same time.

Photo by Zoë Reeve on Unsplash