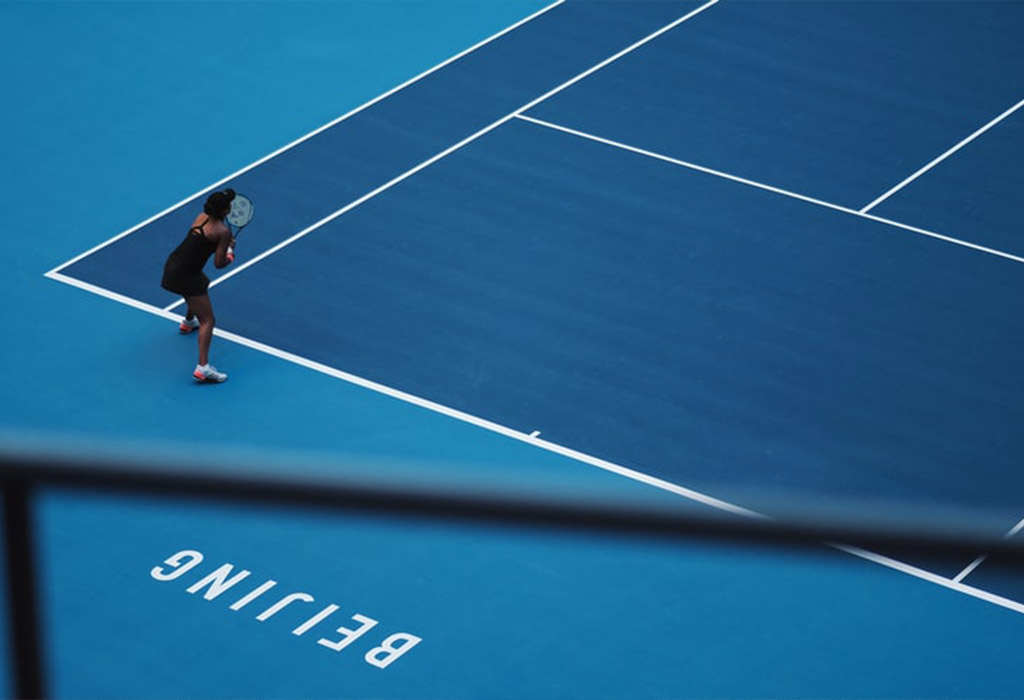 The idea of a Davis Cup-style tournament for national women’s teams is surprisingly old—it was first proposed in 1919 by Hazel Hotchkiss Wightman. After she was turned down, she donated a trophy in 1923 that would be known as the Wightman Cup, awarded in an annual match between the two strongest women’s tennis nations of the time, the United States and Great Britain.

Wightman’s original idea for a worldwide women’s team tournament would bear fruit more than 40 years later in 1962, when Nell Hopman persuaded the ITF to begin sponsoring such an event. The first Federation Cup was played in 1963 as part of the ITF’s 50th anniversary celebrations; it involved 16 countries and was played over one week. By the 1990s, over 70 nations competed each year, and regional qualifiers were introduced in 1992. In 1995, the ITF introduced a new Davis Cup-style format for the competition and rechristened it the Fed Cup.

Photo by Sicong Li on Unsplash