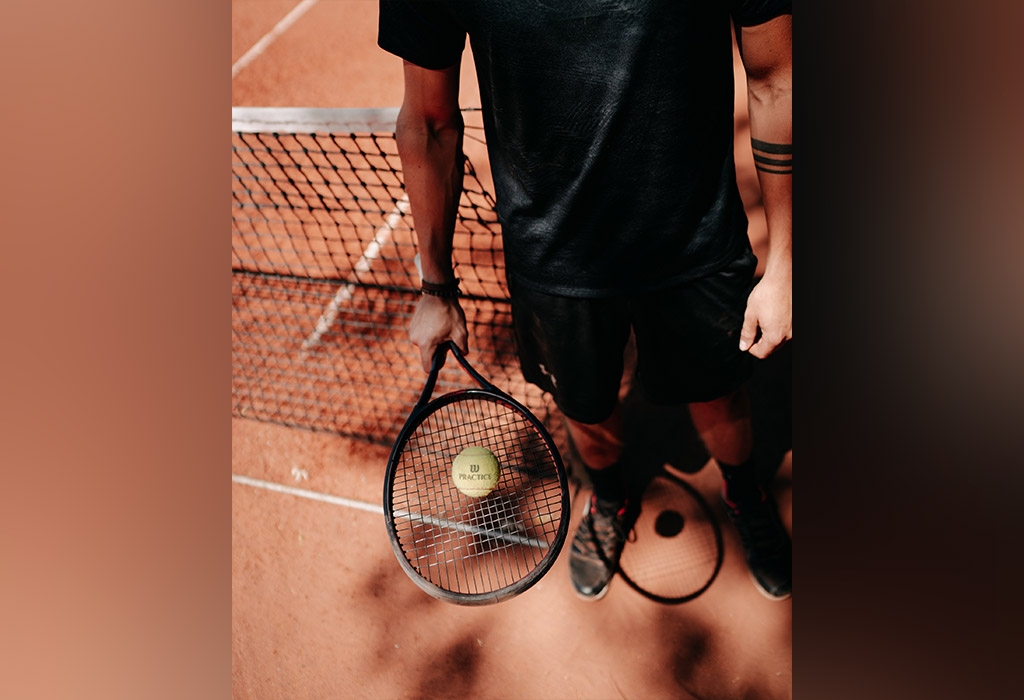 A frequent topic of discussion among tennis fans and commentators is who was the greatest male singles player of all time. By a large margin, an Associated Press poll in 1950 named Bill Tilden as the greatest player of the first half of the 20th century. From 1920 to 1930, Tilden won singles titles at Wimbledon three times and the U.S. Championships seven times. In 1938, however, Donald Budge became the first person to win all four major singles titles during the same calendar year, the Grand Slam, and won six consecutive major titles in 1937 and 1938. Tilden called Budge “the finest player 365 days a year that ever lived.” In his 1979 autobiography, Jack Kramer said that, based on consistent play, Budge was the greatest player ever. Some observers, however, also felt that Kramer deserved consideration for the title. Kramer was among the few who dominated amateur and professional tennis during the late 1940s and early 1950s. Tony Trabert has said that of the players he saw before the start of the Open Era, Kramer was the best male champion.

By the 1960s, Budge and others had added Pancho Gonzales and Lew Hoad to the list of contenders. Budge reportedly believed that Gonzales was the greatest player ever. Gonzales said about Hoad, “When Lew’s game was at its peak nobody could touch him. … I think his game was the best game ever. Better than mine. He was capable of making more shots than anybody. His two volleys were great. His overhead was enormous. He had the most natural tennis mind with the most natural tennis physique.”

Jimmy Connors, Björn Borg, and John McEnroe had a fierce rivalry in late 1970s and early 1980s that propelled “the men’s game to new heights of popularity”. Connors had a long and prolific career and holds the Open Era men’s singles records of 109 titles including eight Grand Slams, 1,557 matches played, and 1,274 match wins. Borg was regarded by his contemporaries as among the greatest ever, having a calm court demeanor and unrivalled physical conditioning, winning six French Opens and five straight Wimbledon titles, retiring at age 26 when he was still in his prime. McEnroe attained the No. 1 ranking in both singles and doubles, finishing his career with 77 singles and 78 doubles titles; this remains the highest men’s combined total of the Open Era.

The Agassi–Sampras rivalry was the best rivalry of the 1990s. Andre Agassi, the first of two male players in history to have achieved a Career Golden Slam in singles tennis (followed by Rafael Nadal), has been called the best service returner in the history of the game. Agassi was the first man to win grand slams on all modern surfaces (previous holders of all grand slam tournaments played in an era of grass and clay only), and is regarded by a number of critics and fellow players to be among the greatest players of all time. Both Rod Laver and Ken Rosewall also won major Pro Slam tournaments on all three surfaces (grass, clay, hard court) Rosewall in 1963 and Laver in 1967. Pete Sampras had a precise and powerful serve, set the record of six year-end No.1 finishes (matched by Novak Djokovic, albeit Sampras did so consecutively), and was the first player to break Roy Emerson’s record of twelve Grand Slams. Sampras retired with a then-Open era record of fourteen Grand Slam titles which was by far the most among his contemporaries, as the second-most Slams held at the time by another active player was Agassi with seven.

By the early twenty-first century, the “Big Three” of Roger Federer, Rafael Nadal and Novak Djokovic had dominated. Roger Federer is considered by many observers to have the most “complete” game in modern tennis. He has won 20 grand slam titles and 6 World Tour Finals, the most for any male player. Many experts of tennis, former tennis players and his own tennis peers believe Federer is the greatest player in the history of the game. Federer’s biggest rival Rafael Nadal is regarded as the greatest competitor in tennis history by some former players and is regarded to have the potential to be the greatest of all time. As of 2020, Nadal and Federer share the record for grand slam titles with 20 each. Nadal is regarded as the greatest clay court player of all time.Novak Djokovic is also considered to be one of the greatest tennis players of all time and the most dominant of the 2010s decade, being the first male player since Rod Laver in 1969 to hold all four major titles at once, the only player to achieve the Career Golden Masters, and amassing a superior head-to-head record against Federer and Nadal.

Photo by FILMDUDES on Unsplash