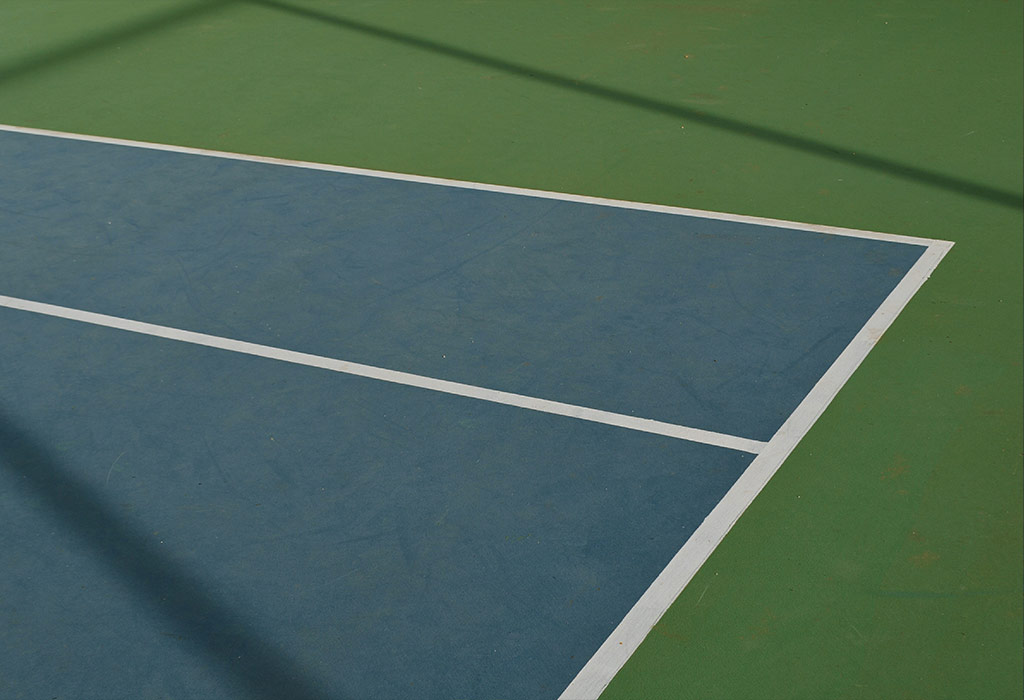 Virginia tennis professional Dave Howell launched UTR in 2008 as a private company to promote the rating system he developed and tested successfully in southeastern Virginia. Alex Cancado, a tennis player and web designer in the area, developed an algorithm to operationalize Howell’s rating system. Howell brought in some early followers as partners and began to concentrate full-time on developing the UTR.

In his coaching career, Howell had mentored junior players from the United States who entered French tournaments. Juniors in the U.S. compete under various ranking systems, including a widely used PPR system administered by the USTA. In contrast, France employs a national rating system based on head-to-head won/lost results. This enables French tournament directors to facilitate “level-based play” — orchestrating matches between players of comparable skill, often without regard to their age or gender. French tournaments often use staggered-entry draws that allow stronger players to enter a tournament in later rounds. This design enables a single event to embrace a wide range of skill levels, from club players up to touring professionals, but the French classification system ensures a high probability of even matches for entrants at all levels.

Howell found that the French national rating system yielded events that were, overall, far more competitive than junior events in the U.S. To study why this was so, he defined a “competitive” match as one in which the losing player wins more than half the minimum number of games needed to win the match. In the common “best 2-of-3 set” format, that equals seven games, as the winner must take at least 12 games to capture the match. Hence, a result of 6-3, 6-4 or closer reaches the “competitive threshold,” as defined by UTR. After statistically analyzing thousands of USTA boys’ and girls’ junior tournament matches at all levels, Howell found that on average, only about one match in four (27 percent) was competitive; USTA national junior events reached the 40 percent level.

Howell modeled UTR on the French system, developing, with his colleagues, an algorithm that calculated ratings from head-to-head results with specific opponents, taking their rated skill into account. He and his colleagues also made UTR more precise than the French system by entering the number of games won in a match, not only the won/lost result. The use of Howell’s rating system in Virginia produced junior tournaments with substantially more competitive matches—a rate that equalled the 50-60 percent level typically seen at the top tiers of college and professional tennis.

Adoption and Usage of UTR
UTR gradually spread from Virginia to other tennis venues in the United States, particularly in junior events which, as noted, often include many non-competitive matches. The system also gained traction in college tennis, which in recent decades has evolved into a truly global sport that embraces young athletes from all tennis-playing nations. But the prevalence of so many ranking and rating systems in international tennis confronted college coaches in the United States with serious problems evaluating the caliber of international recruits. By offering a standard, reliable index of skill applicable worldwide, UTR answered this quandary. Consequently, in recent years UTR has become a “gold standard” for assessing collegiate tennis recruits, both internationally and domestically. UTR also helps recruits match themselves with appropriate college programs.

A leading proponent of UTR, Dave Fish, head men’s tennis coach at Harvard University, states that “The Universal Tennis Rating system is now being recognized by many college coaches as the best metric available for judging junior talent. While the recruiting benefits of UTR are evident for both coaches and recruits, the widespread use of the Universal Tennis approach to tournament play promises to transform the entire player development system of tennis in America.”

Since 2011, the Intercollegiate Tennis Association (ITA), the governing body for college tennis in the U.S., has worked closely with Universal Tennis and now relies on UTR data to determine event seeding at U.S. college invitationals; seeding and selection for its 51 ITA/Oracle Summer Circuit tournaments; and seeding and selection in the Oracle ITA Junior Masters events. In 2016, the ITA made UTR its official rating system for college tennis in the United States.

UTR also extended into the professional game, where all ATP and WTA players now have UTRs.

National federations have recognized the value of UTR for attracting players to tennis and for developing their skill through competitive matches. Currently more than 40 national tennis federations have committed to submitting tournament results to UTR. These include the Lawn Tennis Association of Great Britain, Tennis Canada, Tennis Australia, the Brazilian Tennis Confederation, and the Bulgarian Tennis Federation.

At the same time, a new ownership group assumed control of UTR, which is based in San Francisco, California. Universal Tennis’s chairman and CEO is Mark Leschly, founder and managing partner of Iconica Partners, a global investment firm specializing in the intersection of technology, sports, and media, which heads the new ownership. The group’s partners include Mark Hurd, CEO of Oracle Corporation; Ken Hao, managing partner of Silver Lake Partners; Jan Leschly, former CEO of SmithKline Beecham, a former top-ten ATP player and former chairman of the International Tennis Hall of Fame; Ken Solomon, president of the Tennis Channel; the Tennis Media Company; Major League Baseball; and the Los Angeles Dodgers’ ownership group.