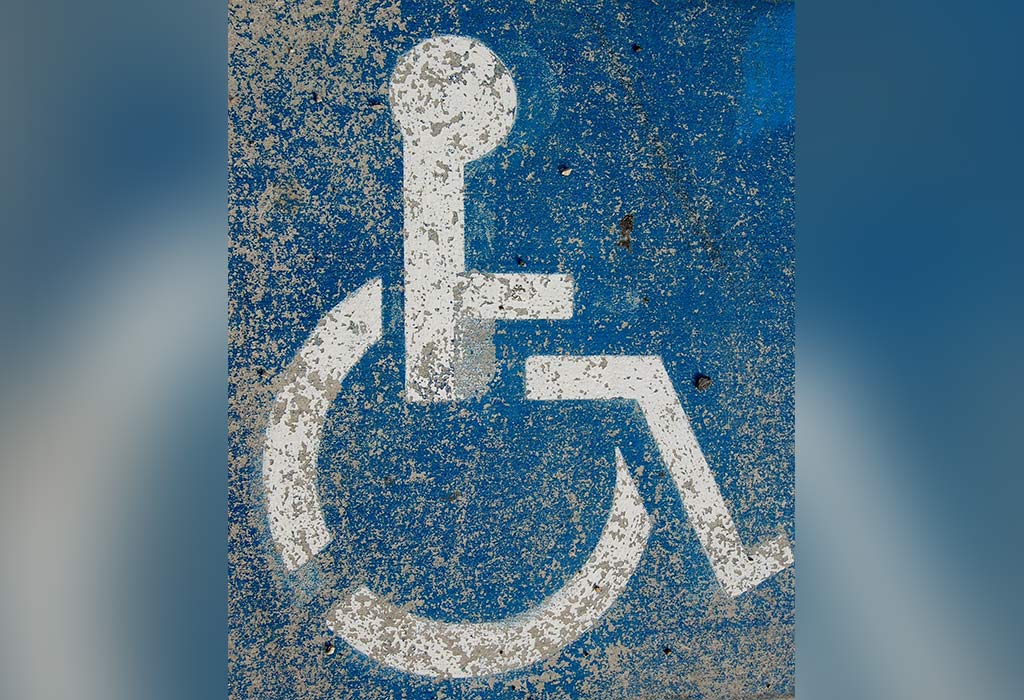 Wheelchair tennis increased in popularity in 1976 due to the efforts of Brad Parks, who is seen as the creator of competitive wheelchair tennis. In 1982, France became the first country in Europe to put a wheelchair tennis program in place.Since then, much effort has been made to promote the sport at the elite-level.

The sport quickly became popular worldwide and was introduced to the Paralympic Games as a demonstration event at the Seoul 1988 Summer Paralympics.In 1990, wheelchair tennis was played alongside the able-bodied players’ event in Miami. This continued for more than 15 years. It was at the 1992 Summer Paralympics in Barcelona that wheelchair tennis acquired the status of a full-fledged competition. The 2000 Summer Paralympics in Sydney boosted public appreciation immensely and led to the introduction of the sport to the four annual Grand Slams of Tennis. In 2004, after the efforts of Rick Draney, the Quad category was added to the Paralympic Games.

The Wheelchair Tennis Class 8s at the 2002 Australian Open saw competitive wheelchair tennis take place at the same time and the same venue at a Grand Slam for the first time. In 2005 the Masters series was created, comprising all the events at the Grand Slams and the end of year championships, as Wimbledon and the US Open joined Melbourne. In 2007 Roland Garros joined and the Classic 8s were replaced by the Australian Open which had been held at the same venue two weeks later. In 2009 all events played at the able-bodied players’ Grand Slams were renamed Grand Slams.

The Netherlands has dominated, with numerous victories at major tournaments including the Paralympic Games and the Grand Slams.

For the 2013 season the ITF decided to adopt match tiebreakers in place of a third and deciding set in doubles matches. However the tiebreaker would only be used at events which were rated as ITF1 or lower and at the World Team Cup. The grand slams, however, were free to decide on the format of their tournaments.

Photo by Matt Artz on Unsplash