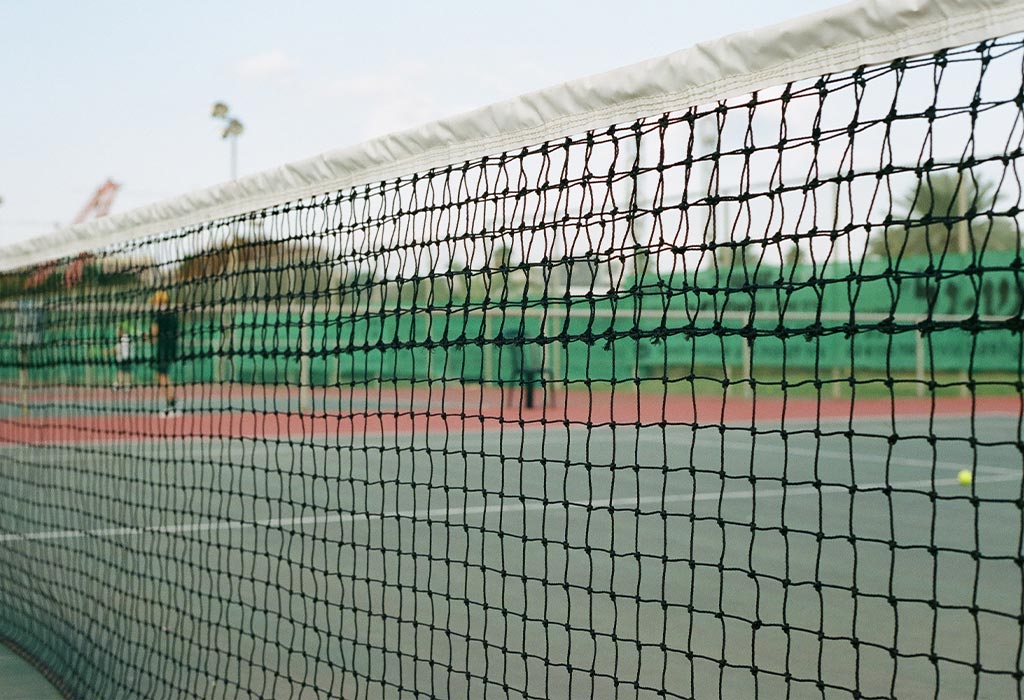 Soft tennis is a racket game played on a court of two halves, separated by a net. Like regular tennis, it is played by individuals (singles) or pairs (doubles), whose object is to hit the ball over the net, landing within the confines of the court, with the aim of preventing one’s opponent from being able to hit it back. Soft tennis differs from regular tennis in that it uses soft rubber balls instead of hard yellow balls.

It is played primarily in Asia, especially in Japan, Taiwan, South Korea, India, Thailand, and the Philippines. In 2004 soft tennis was introduced into Europe. Belgium, the Netherlands, Poland, Hungary, the Czech Republic and the United Kingdom all now have active soft tennis federations. All of them are also members of the European Soft Tennis Federation, and the International Federation JSTA.

History
At the end of the 19th century, tennis was introduced to Japan by a Western missionary, and it was later modified to better suit Japanese tastes. A special racquet and ball were developed, and the game became known as soft tennis (ソフトテニス, sofutotenisu).

Photo by Yoav Hornung on Unsplash