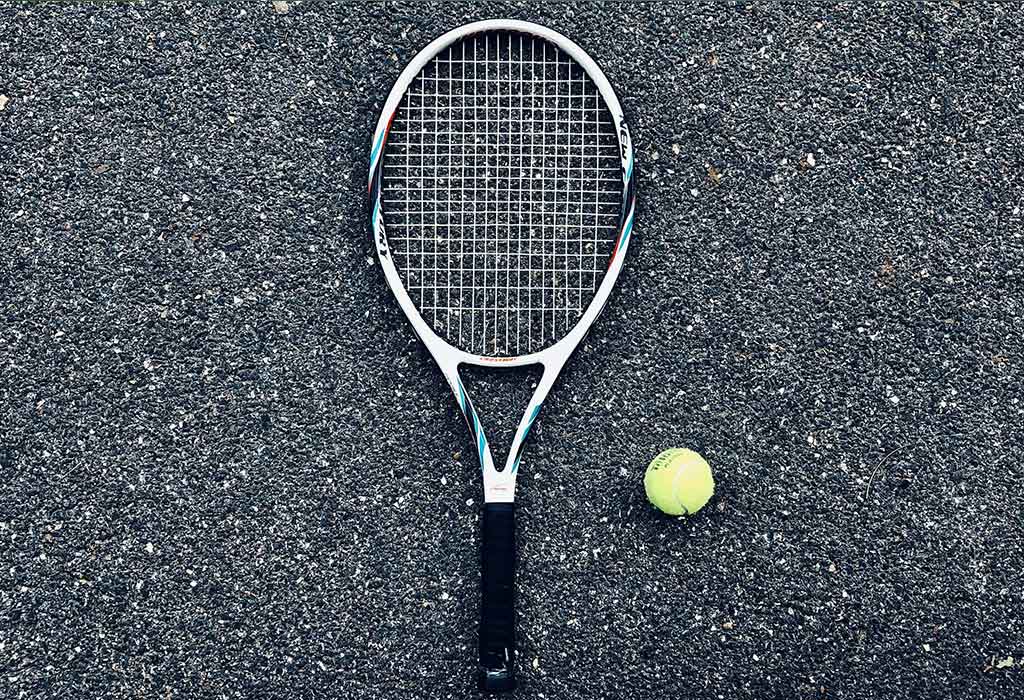 The tennis scoring system is a standard widespread method for scoring tennis matches, including pick-up games. Some tennis matches are played as part of a tournament, which may have various categories, such as singles and doubles. The great majority are organised as a single-elimination tournament, with competitors being eliminated after a single loss, and the overall winner being the last competitor without a loss. Optimally, such tournaments have a number of competitors equal to a power of two in order to fully fill out a single elimination bracket. In many professional and top-level amateur events, the brackets are seeded according to a recognised ranking system, in order to keep the best players in the field from facing each other until as late in the tournament as possible; additionally, if byes are necessary because of a less-than-full bracket, those byes in the first round are usually given to the highest-seeded competitors.

A tennis match is composed of points, games, and sets. A set consists of a number of games (a minimum of six), which in turn each consist of points. A set is won by the first side to win 6 games, with a margin of at least 2 games over the other side (e.g. 6–3 or 7–5). If the set is tied at six games each, a tie-break is usually played to decide the set. A match is won when a player or a doubles team has won the majority of the prescribed number of sets. Matches employ either a best-of-three (first to two sets wins) or best-of-five (first to three sets wins) set format. The best-of-five set format is usually only used in the men’s singles or doubles matches at Grand Slam and Davis Cup matches.