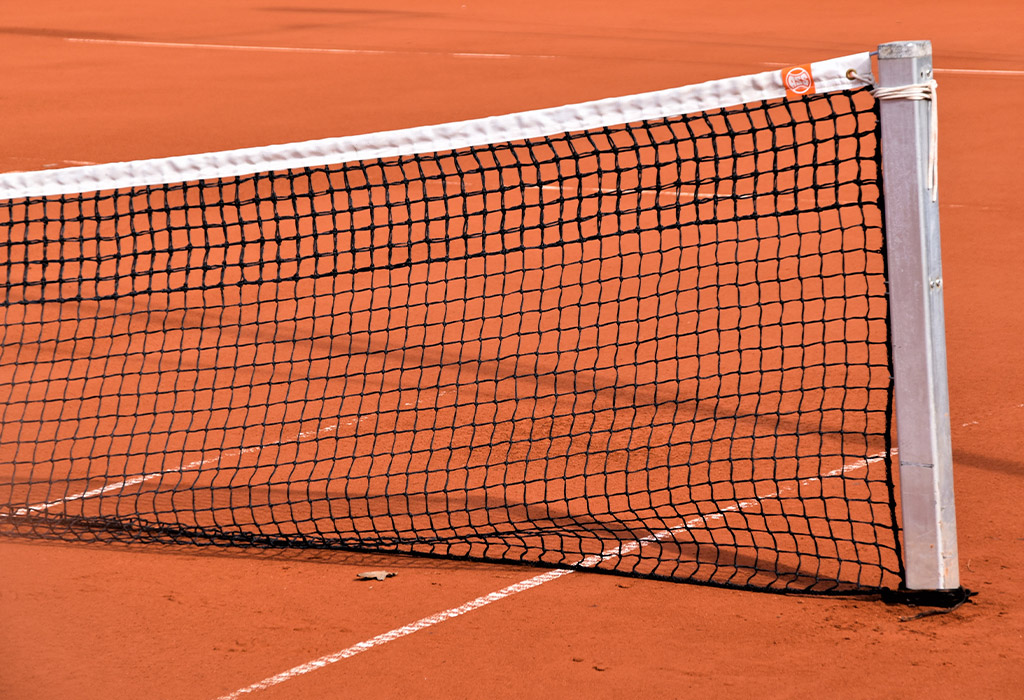 World Championship Tennis (WCT) was a tour for professional male tennis players established in 1968 (the first players signed a contract at the end of 1967) and lasted until the emergence of the ATP Tour in 1990. A number of tennis tournaments around the world were affiliated with WCT and players were ranked in a special WCT ranking according to their results in those tournaments.

The WCT had an important impact on the commercial development of tennis. It instituted a tie-breaker system and outfitted players with colored clothing, a radical idea at that time. WCT also strongly encouraged the audience to cheer for players, rather than politely applaud, as the more staid tennis audiences had done before. They publicly emphasized their prize money structure and special bonus pool as an incentive to attract top players.

History
World Championship Tennis was founded in September 1967 by New Orleans sports promoter David Dixon, who had earlier witnessed the dreary conditions of the professional circuit before the open era when he visited a poorly promoted match between Rod Laver and Ken Rosewall. In August of that year, he had presented his idea of a pro tennis tour to Lamar Hunt and Al Hill Jr. who agreed to invest. WCT became the major professional tennis tour of players under contract of the early seventies.

After starting with the “Handsome Eight”, the original eight players (Dennis Ralston, John Newcombe, Tony Roche, Cliff Drysdale, Earl Buchholz, Niki Pilić, Roger Taylor and Pierre Barthès), the first WCT tournament was held in January 1968 in Sydney, Australia and used the VASSS scoring system. According to sportswriter Rod Humphries, this first event was a hastily organized tournament held in the parking lot of the Channel 7 television studios in Epping and was won by Tony Roche.The first American WCT tournament was held in February 1968 in Kansas City. In March 1968 Hunt and Hill took over Dixon’s 50% stake in WCT and Dixon left the organization. WCT took a loss of $300,000 during its first year of operation. Al Hill, Jr. became president of WCT.

By early 1970, the WCT had signed other players (Marty Riessen, Ray Moore, Tom Okker, Arthur Ashe) and in July it acquired the player contracts of the other major professional organization, the National Tennis League (NTL), which had under contract players from the former professional group of Jack Kramer, namely Rod Laver, Ken Rosewall and Pancho Gonzáles as well as Andrés Gimeno, Roy Emerson, and Fred Stolle.

In 1971, the WCT circuit grew to 21 tournaments around the globe. In July 1971, at its annual meeting, the International Lawn Tennis Federation (ILTF) voted to ban all WCT contract professionals from the ILTF tournaments and facilities from the beginning of 1972 onwards.[10] At the end of the 1971 WCT season, the top eight players from the season were seeded according to their WCT rankings and played a year-end championship tournament in November. This was held about two weeks before the similar championship of the rival Grand Prix circuit, called The Masters. For commercial reasons, from 1972 onward this championship, played on indoor carpet, was usually held in the spring in Dallas, Texas and became known as the WCT Finals. The tournament ran for 19 years and the last championship was held in 1989. The format for this event was adopted by the Association of Tennis Professionals for the year-end Tour Finals.

In April 1972 an agreement was reached between the ILTF and WCT that divided the 1973 tour in a WCT circuit that ran from January through May and a Grand Prix circuit that was scheduled for the rest of the year. Under this agreement WCT players were again allowed to play the Grand Prix tournaments.

1989 was the last season of WCT. The ATP established its own tennis circuit from 1990. On August 28, 1990, after the Tournament of Champions event at Forest Hills, WCT announced its dissolution.

Photo by Waldemar Brandt on Unsplash