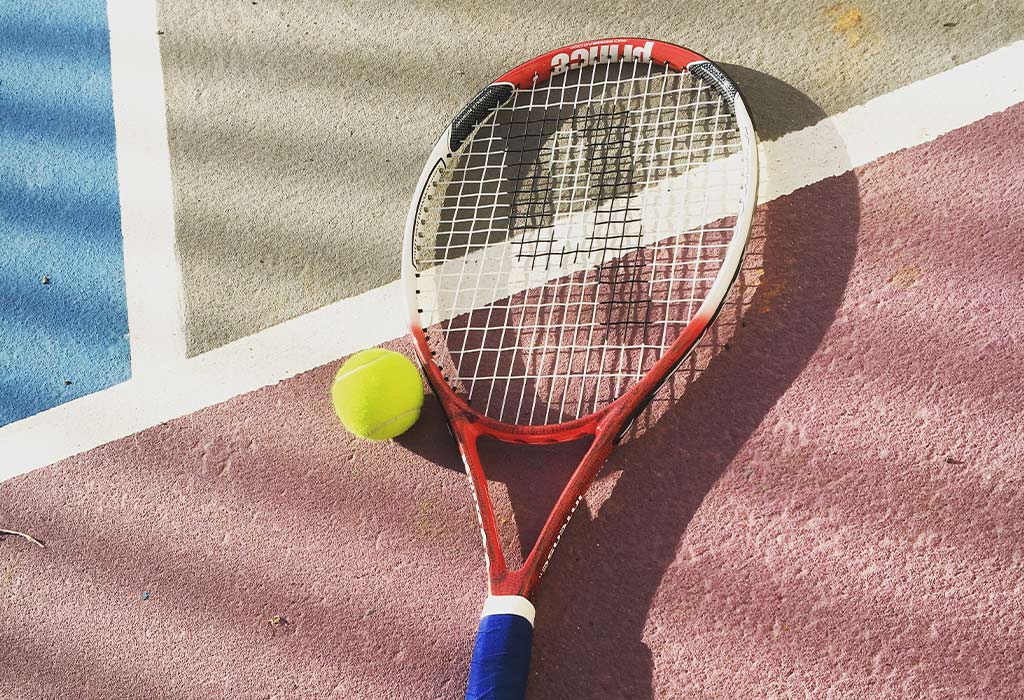 In 1898, Dwight F. Davis of the Harvard University tennis team designed a tournament format with the idea of challenging the British to a tennis showdown.The first match, between the United States and Great Britain was held in Boston, Massachusetts in 1900.The American team, of which Dwight Davis was a part, surprised the British by winning the first three matches. By 1905 the tournament had expanded to include Belgium, Austria, France, and Australasia, a combined team from Australia and New Zealand that competed jointly until 1913.

The tournament initially was known as the International Lawn Tennis Challenge. It was renamed the Davis Cup following the death of Dwight Davis in 1945. The tournament has vastly expanded and, on its 100th anniversary in 1999, 130 nations competed.

Photo by yaron richman on Unsplash