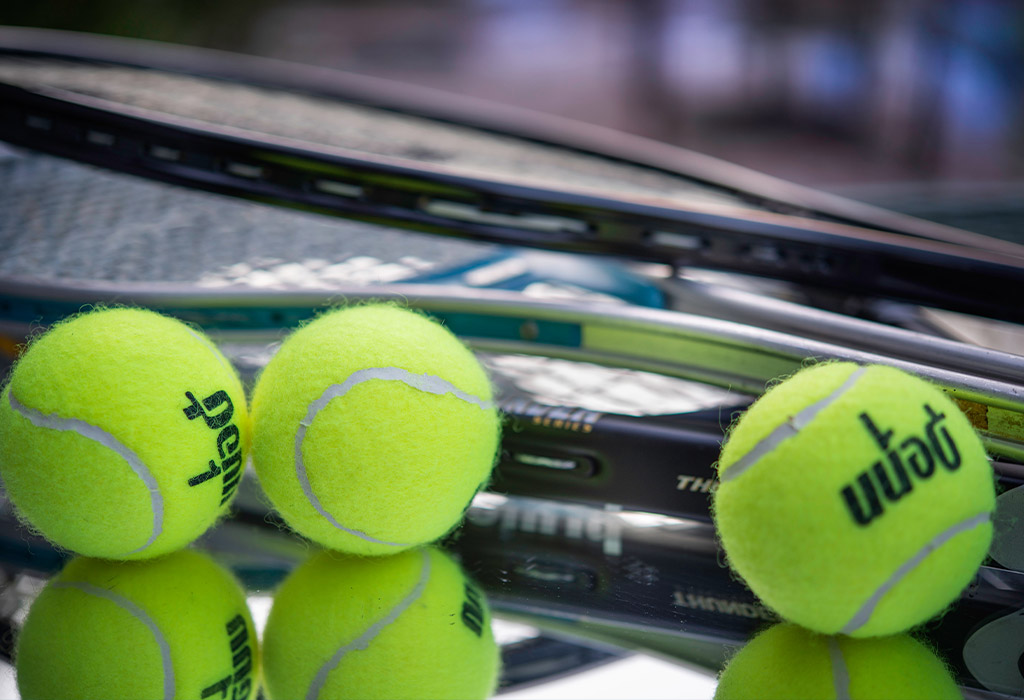 For a number of years during the first two decades of the 20th century the small, frail player Bill Johnston was considered by many to have had the best forehand of all time, a stroke that he hit shoulder-high using a Western grip. Few top players used the Western grip after the 1920s, but in the latter part of the 20th century, as shot-making techniques and equipment changed radically, the Western forehand made a strong comeback and is now used by many modern players. With the changes in technology, the various grips have come to be used very differently from previously. First, the Continental grip is used primarily to serve and to volley, not to hit forehand shots, or a backhand slice. The eastern grip is still used, though far less than in the past, and is used to hit very flat shots. It is excellent to hit low passing shots. The most popular grip on the tour is the Semi-Western grip. It gives a nice mix of spin and pace on the forehand, and offers ease to transition to the backhand grip. Finally the Western grip (and its extreme variations), are some of the most radical grips used on the tour, mostly by clay-courters, and are used to create massive amounts of topspin.