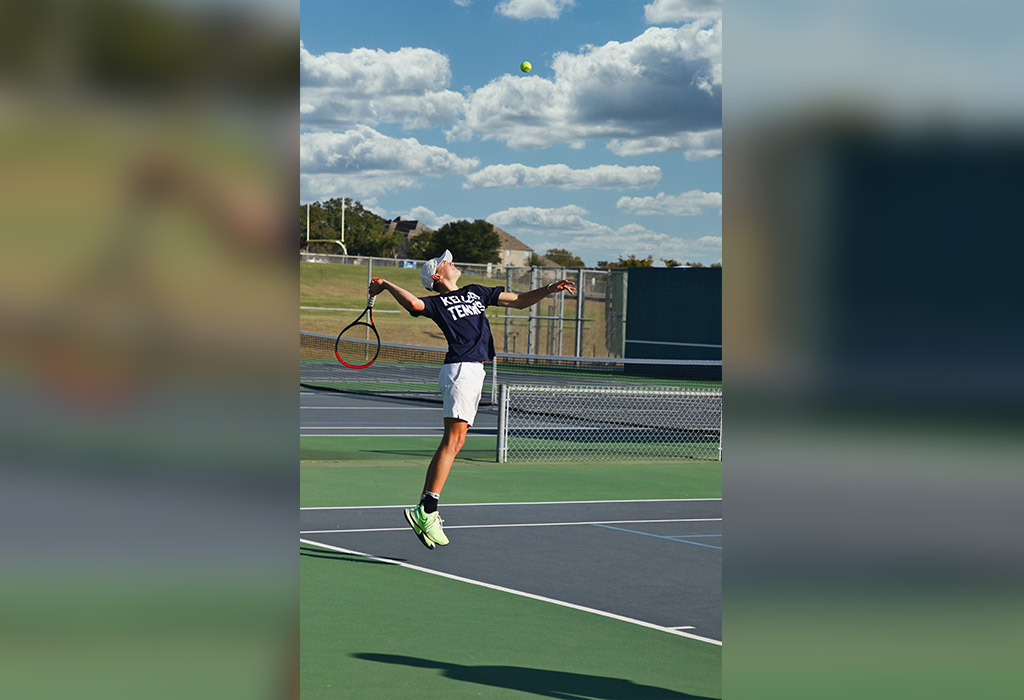 Turbo extra Tennis is a shortened form of tennis in which players play in a fast knockout tournament which consists of five matches of 30 minutes each, taking place over the course of a single afternoon. The idea was launched in London by former Wimbledon champion Pat Cash, American world number nine James Blake and English Entrepreneur Andi White.

Unlike regular tennis, games are set to a 30-minute time limit with a klaxon on the fifteenth minute to signify a change of ends from the next game onwards. If games are level after 30 minutes the winner is decided by a sudden death point, but there have been some changes and you have to win 2 out of 3 sudden death points to win the match. Other main differences include a 15-second maximum time limit for serves which, if exceeded, results in the player losing the point automatically; lets on serves are also played.

Photo by Braden Egli on Unsplash