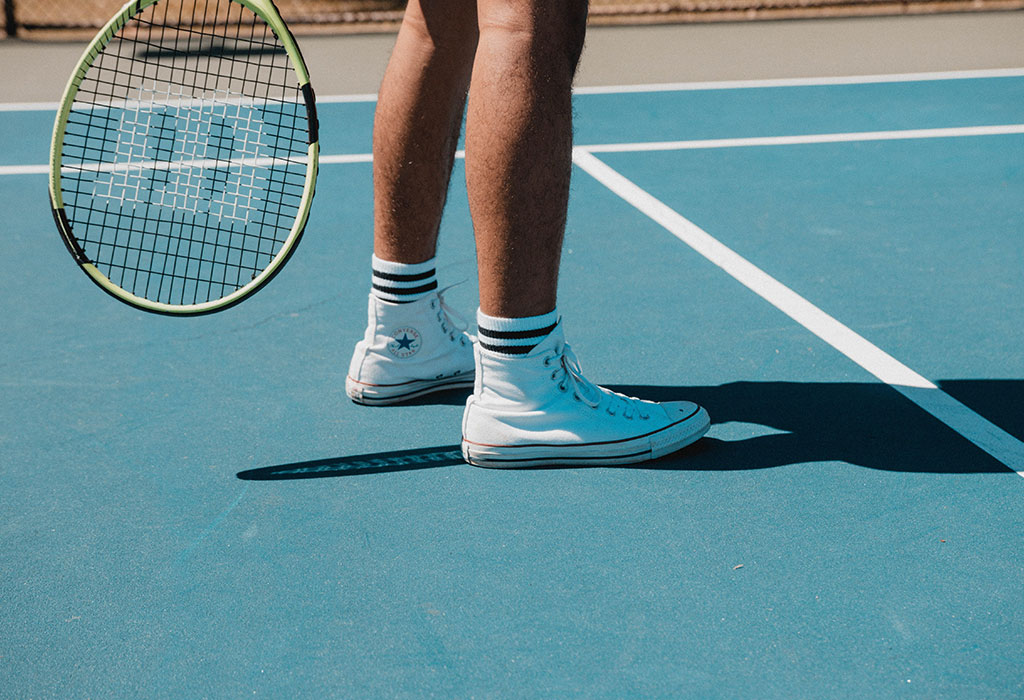 The ATP Finals is the second highest tier of annual men’s tennis tournaments after the four Grand Slam tournaments. The ATP Finals are the season-ending championships of the ATP Tour and feature the top eight singles players and doubles teams of the ATP Rankings. The tournament has been one of the popular candidates for the monicker of “the fifth grand slam”.The tournament was first held in 1970, although it was known under a different name. Roger Federer holds the record for the most singles titles with six, while Peter Fleming and John McEnroe hold the record for the most doubles titles with seven. In the current tournament, winners are awarded up to 1500 ranking points; with each round-robin loss, 200 points are deducted from that amount.

History
The event is the fourth evolution of a championship which began in 1970. It was originally known as the Masters Grand Prix and was part of the Grand Prix tennis circuit. It was organised by the International Lawn Tennis Federation (ILTF). It ran alongside the competing WCT Finals. The Masters was a year-end showpiece event between the best players on the men’s tour, but did not count for any world ranking points.

In 1990, the Association of Tennis Professionals (ATP) took over the running of the men’s tour and replaced the Masters with the ATP Tour World Championship. World ranking points were now at stake, with an undefeated champion earning the same number of points they would for winning one of the four Grand Slam events. The ITF, who continued to run the Grand Slam tournaments, created a rival year-end event known as the Grand Slam Cup, which was contested by the 16 players with the best records in Grand Slam competitions that year.

For many years, the doubles event was held as a separate tournament the week after the singles competition, but more recently they have been held together in the same week and venue.

For most of its history, the event has been considered as the most important indoor tennis tournament on the world tour (there were a few exceptions, when the event was organized outdoors: 1974 Melbourne & 2003–2004 Houston), allowing for controlled conditions of play, regarding both surface type and illumination system.

In recent years it has been played on indoor hard courts, however, indoor carpet has featured for many editions previously. Once when Melbourne hosted it in 1974 the grass courts of Kooyong Stadium were used and occurred a few weeks before the 1974 Australian Open, which were also played on grass. Apart from 1974, all tournaments have been on a hard court variant, which has prompted calls, primarily from Rafael Nadal to feature a mix of surfaces and include clay courts. However, this has drawn criticism as well as suggestions to reduce the number of clay court tournaments in the season and the ATP are not keen to change this aspect of the tournament.

In 2020, in an effort to reduce the number of staff on-site due to the COVID-19 pandemic, the ATP decided to introduce an Electronic Line-Calling powered by Hawk-Eye Live and Video Review. Instead of line judges, movement-activated and an “automated” voice were used for the calls “Out”, “Foot Fault” and “Fault”. Video Review was used for suspected not-ups, foul shots, touches and other reviewable calls.

Photo by Christian Tenguan on Unsplash