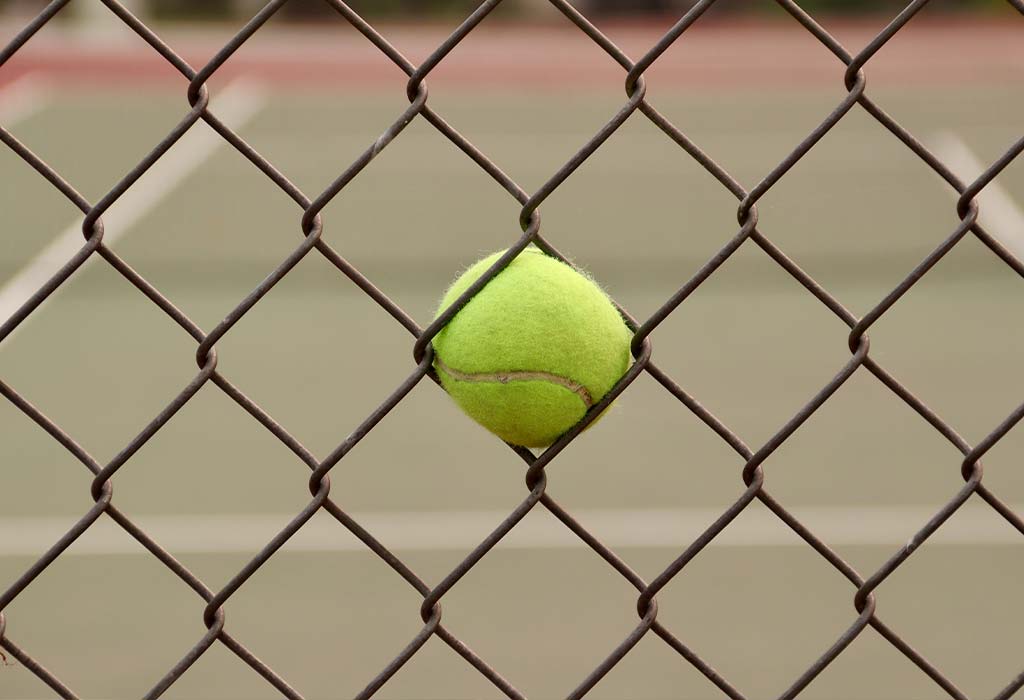 Muscle strain is one of the most common injuries in tennis.When an isolated large-energy appears during the muscle contraction and at the same time, bodyweight applies huge amounts of pressure to the lengthened muscle, which can result in the occurrence of muscle strain.Inflammation and bleeding are triggered when muscle strain occur which resulted in redness, pain and swelling.Overuse is also common in tennis players from all levels. Muscle, cartilage, nerves, bursae, ligaments and tendons may be damaged from overuse. The repetitive use of a particular muscle without time for repair and recover in the most common case among the injury.

Photo by Manny Becerra on Unsplash