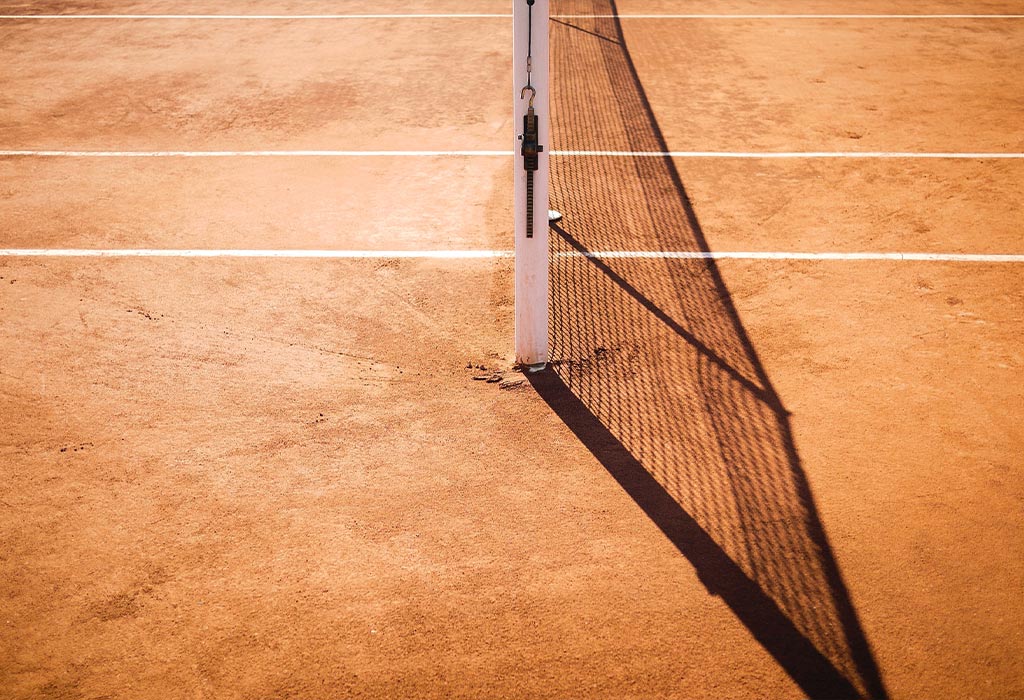 Until the draw of Open tennis in 1968, the usual format for the handful of playing pros (outlaws beyond the boundary of traditional amateur tourneys) was a tour of one-night stands, across the United States and sometimes other countries as well. The champion of the previous tour went head-to-head against a challenger, most often the leading amateur who had turn pro. Whoever the promoter, he lured the leading amateur with a guarantee against a percentage of gate receipts, making a similar type of deal with the champion and generally paying the others’ salaries. There were tournament series with point systems in 1946, 1959 and 1960 but there were also World Championship tours in these years. The last World Championship tour was held in 1963 and from 1964 onwards a tournament series with a point system determined the number one pro. Tours continued to be held from 1964 onwards, but lacking the king-of-the hill aspect.

There were important tournament series, however, which were referred to as establishing full field rankings. In 1946, there was a professional tournament series linked by a points system won by Riggs, which he relied upon as evidence of his mastery of the entire pro field.In 1959/1960, Kramer established a series of 15 tournaments around the world linked by a point system which provided a comprehensive ranking of all the contract professionals, with Hoad emerging as No. 1. In 1964, the pros established a world wide series of tournaments with a points system, and a world champion was named as a result, Ken Rosewall. This system continued in subsequent years.

Photo by Aaina Sharma on Unsplash