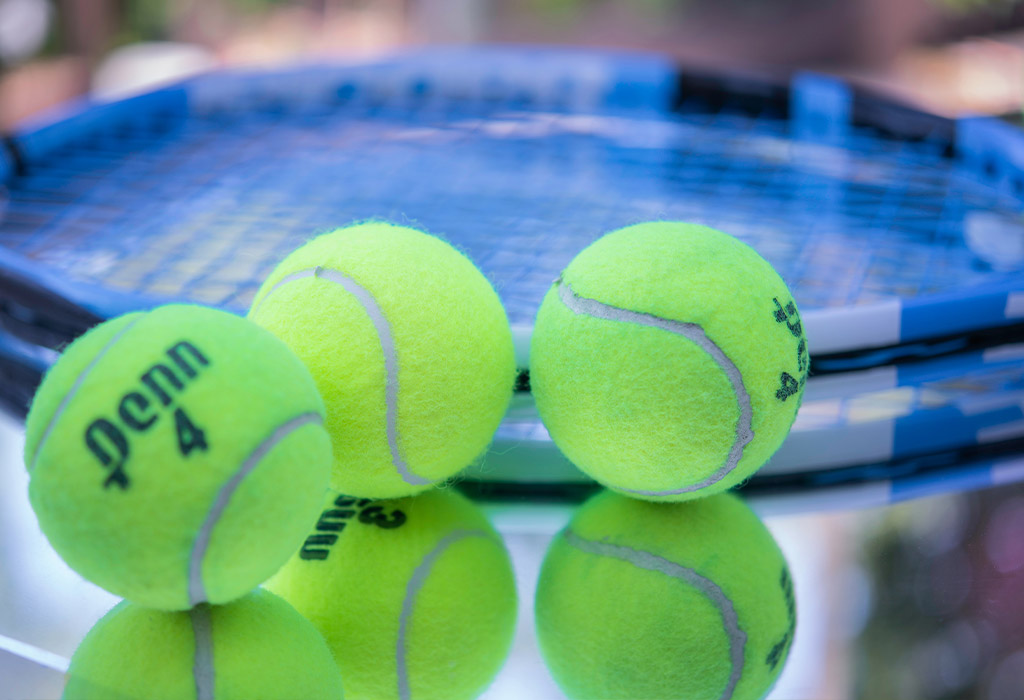 The player long considered to have had the best backhand of all time, Don Budge, had a very powerful one-handed stroke in the 1930s and 1940s that imparted topspin onto the ball. Ken Rosewall, a one-handed backhand, used a tremendously accurate slice backhand with underspin through the 1950s and 1960s. The one-handed backhand slice is often used in rallies as it is a comfortable shot. Andre Agassi in particular increased his use of the one-handed backhand and often hit an unreturnable dropshot with it.