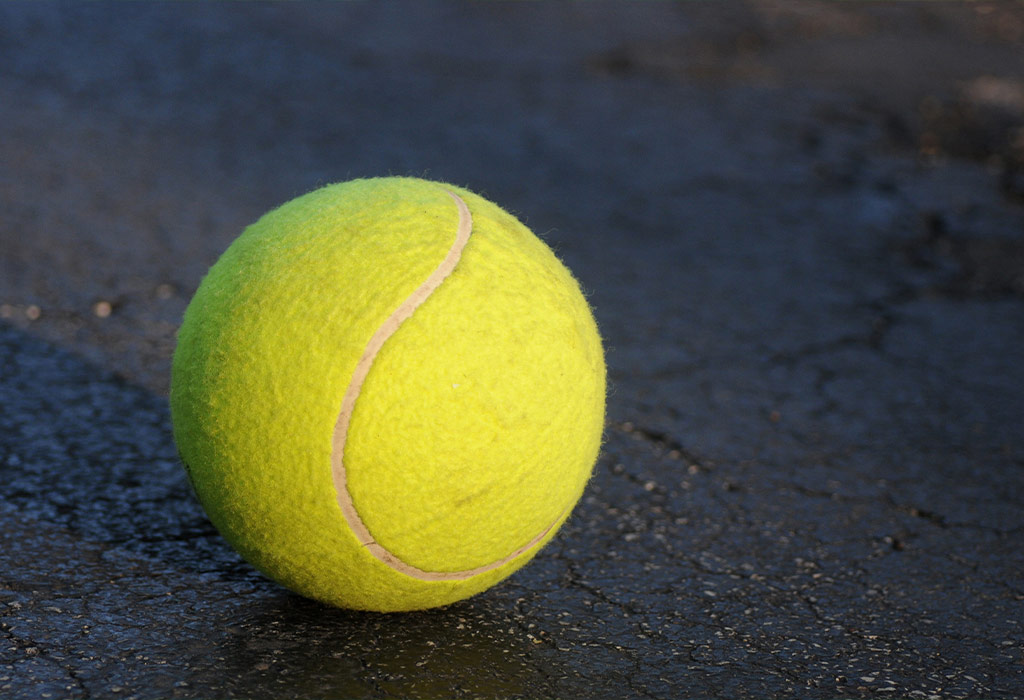 Universal Tennis Rating (UTR) is a global tennis player rating system intended to produce an objective, consistent, and accurate index of players’ skill in the game of tennis. UTR rates all players on a single 16-point scale, without regard to age, gender, nationality, or locale of a given match. All professional players in the Association of Tennis Professionals (ATP) and the Women’s Tennis Association (WTA) have UTRs, as do most college players and many junior tournament players worldwide, as well as many adult league and tournament players. The UTR database includes results from more than 8 million matches and 200+ countries. More than 800,000 players have UTRs.

Players, coaches, tournament directors, tennis clubs, tennis leagues, and national federations employ UTR in varied ways. These include selecting entrants for and seeding tournaments, recruiting players for college teams, scheduling competitive matches with other teams or individuals, finding appropriate local playing or training partners, choosing which tournaments to enter, and others. UTR is the official rating system of the Intercollegiate Tennis Association (ITA). In January 2018, the Tennis Channel announced its partnership with UTR, making the rating system part of the Tennis Channel’s coverage of events.